A Russian soldier with a penchant for selfies may have accidentally divulged a secret military operation in Ukraine.

Sgt. Alexander Sotkin loves posting selfies to Instagram. But all of his uploaded images are geo-tagged, revealing his precise location on the globe, and while most of the photos show him being based in Russia, a few reveal he was stationed inside Ukraine, KRMG reports.

On July 1, Sotkin posted a darkened photo of himself in front of some type of instrumentation with red and green lights. The metadata in the photo put him in the Russian separatist-controlled Ukrainian town of Krasna Talychka.

Several days later, on July 5, Sotkin posted another photo from Ukraine, this time from the town of Krasnyi Derku. That same day, the Ukrainian government accused the rebels of launching missiles at a nearby border checkpoint.

In response to the proposed breech of security, Russian lawmaker Vadim Soloviev proposed a military-wide ban on the use of social media during deployment.

“In the conditions of the informational warfare that the foe is waging, even the most insignificant details can become weapons used against us,” Soloviev said. 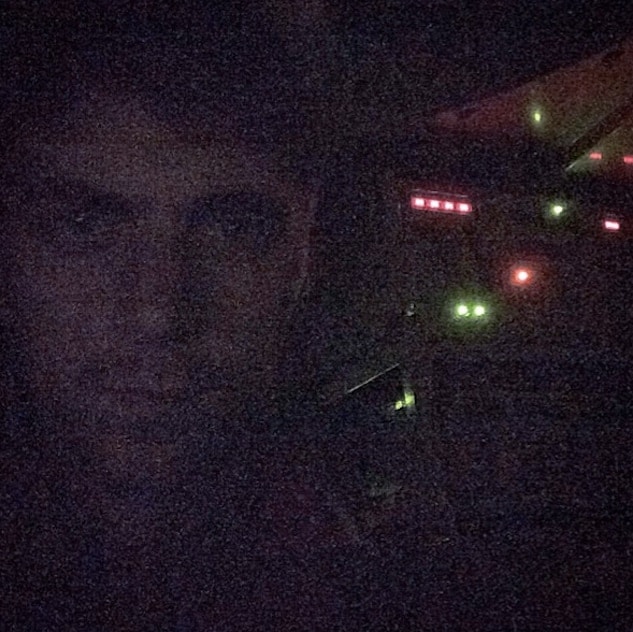 The metadata within this selfie puts Sotkin in Krasna Talychka on July 1. The metadata in this selfie, posted July 5, puts Sotkin in Krasnyi Derku. 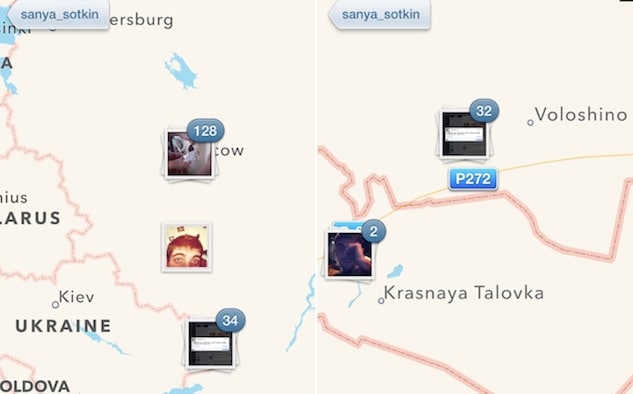 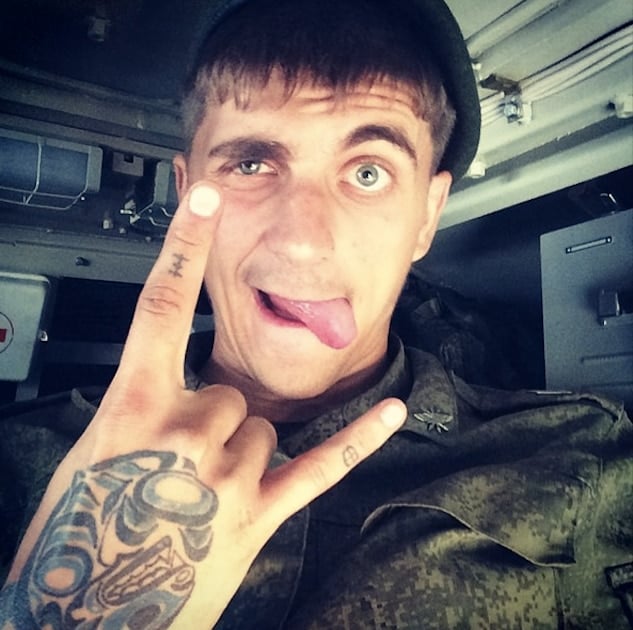 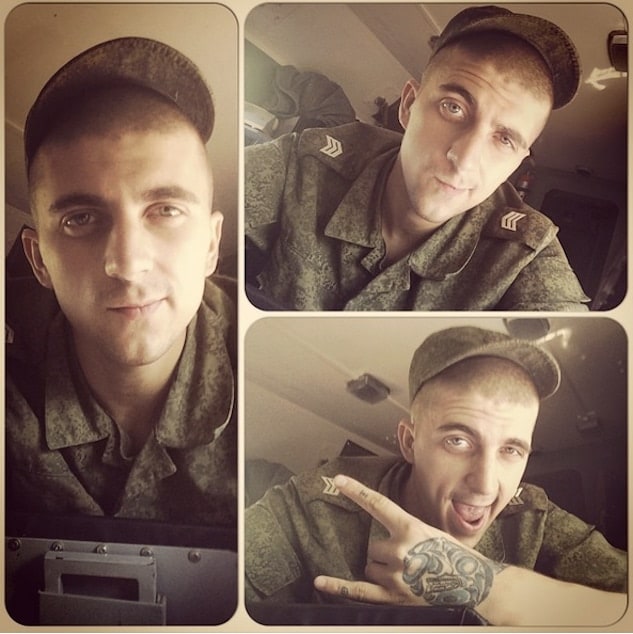 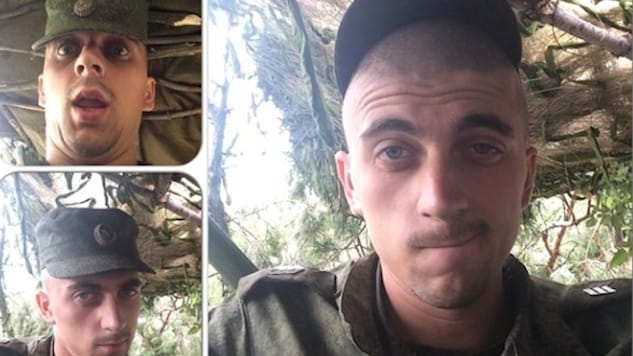 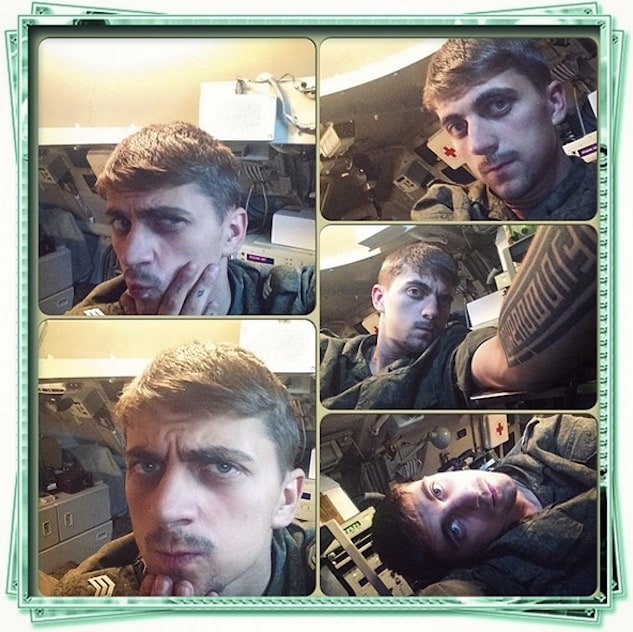