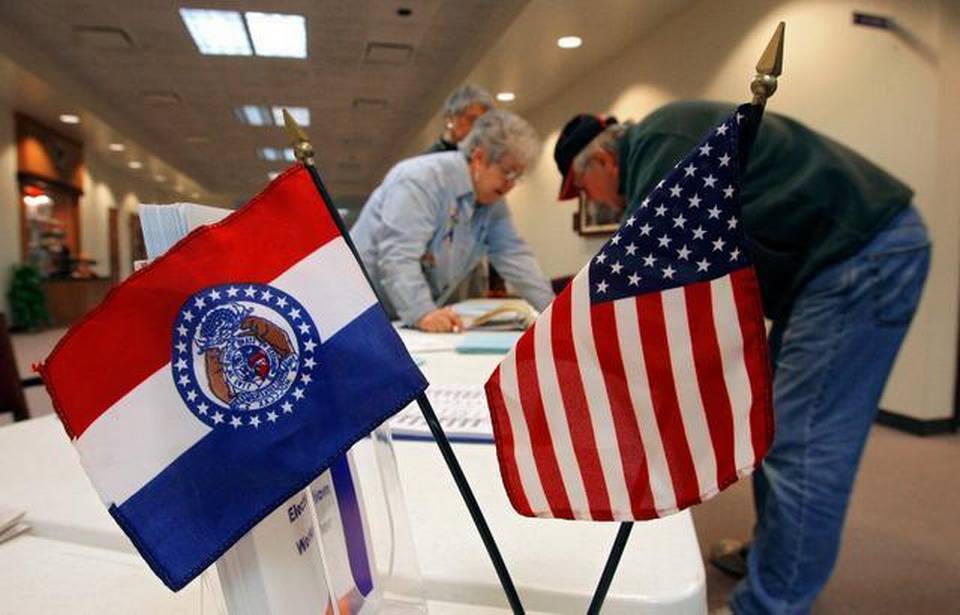 On Tuesday, voters in the Show Me State appeared at the polls and when the smoke cleared, 66 percent approved a ballot measure obligating Missouri to defend the right to keep and bear arms.

The measure, Constitutional Amendment 5, was the result of a Senate resolution that had passed the state legislature by large margin earlier this year.

The question it put to voters read: “Shall the Missouri Constitution be amended to include a declaration that the right to keep and bear arms is an unalienable right and that the state government is obligated to uphold that right?”

While Missourians’ right to keep and bear arms, as in the rest of the country, is nominally covered under the Second Amendment of the U.S. Constitution, a “Yes” vote would in theory give state lawmakers a mandate to protect gun rights from future perceived encroachments.

“It makes it an inalienable right, so it is a right that cannot be taken away from you without changing the constitution back,” state Rep. Charlie Davis, (R-District 128) told KOAM TV earlier this week. “We do have the right to keep and bear arms, for hunting purposes and also for home and self-defense, but it’s just a further protection.”

The vote signifies an end to a winding summer of challenges to the ballot measure. Although the proposed amendment had made it through the state legislature with ease, opposition soon materialized.

In May, Gov. Jay Nixon (D) chose to place this measure, along with four others, on the Aug. 5 primary election ballot, instead of the Nov. 4 general election ballot, which some state Republicans felt was an effort to leave supporters less time to make their case to voters. 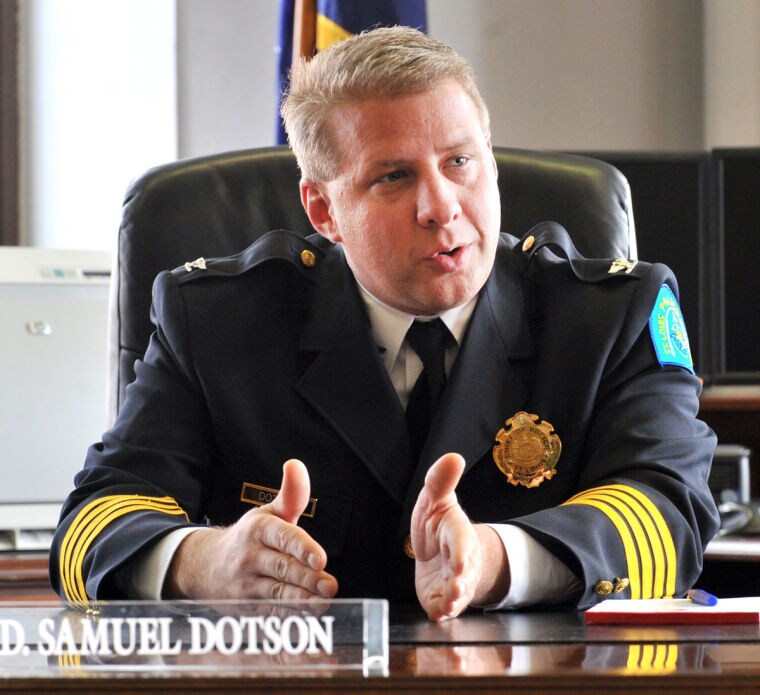 Then in June, St. Louis Police Chief Samuel Dotson III and Rebecca Morgan, a member of the Missouri chapter of Michael Bloomberg’s gun control group Mom’s Demand Action, filed a lawsuit in state courts to bar election officials from issuing ballots on the amendment as an attempt to kill the measure. While the wording on the ballot was changed slightly, the Missouri Supreme Court dismissed the suit and the proposed amendment, with the support of the National Rifle Association, was sent to the voters.

This did not stop last minute opposition from gun control groups and in media editorials.

“We think it is a right that must be upheld, but that unfettered access to a weapon that is used for killing people should be approached with much more serious consideration,” read an pre-vote editorial by the staff of the Springfield News-Leader. “Unstable, but well-armed, individuals have gunned down politicians, children, moviegoers and college students. To make it more difficult to pass laws to prevent such horror is unconscionable and dangerous. We support gun rights, but not Amendment 5.”

Now with the widespread approval of the voters, Section 23 of the Missouri Constitution will receive additional language that will add ammunition and accessories to the definition of “arms” under state law.

It also will add a paragraph that will state that, “The rights guaranteed by this section shall be unalienable. Any restriction on these rights shall be subject to strict scrutiny and the state of Missouri shall be obligated to uphold these rights and shall under no circumstances decline to protect against their infringement.”