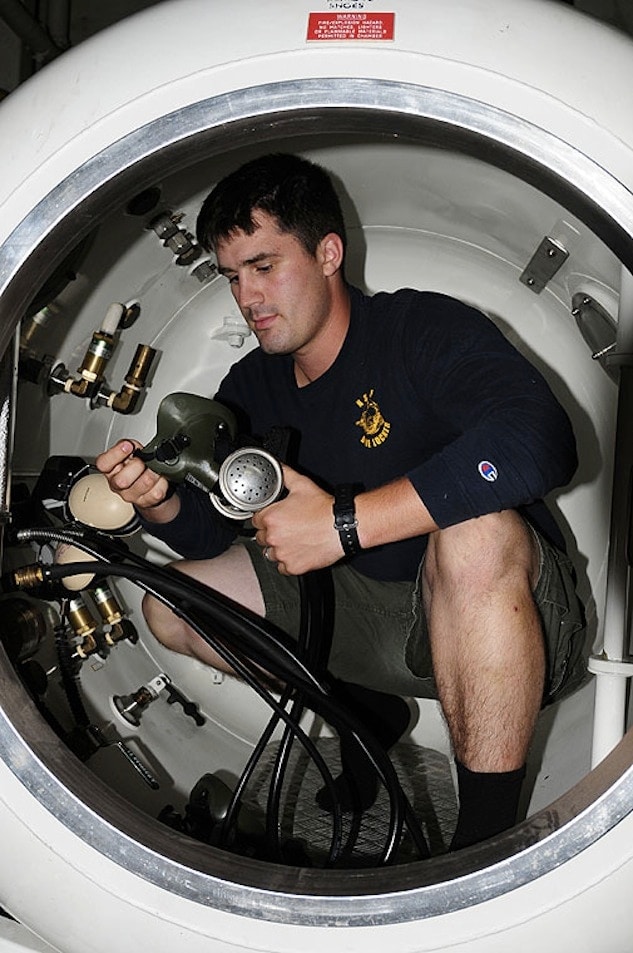 Harris refused to leave his fellow diver trapped on the pond floor, and died trying to free him.

A Navy diver spent his last breaths trying to save a fellow sailor who was trapped by debris deep underwater.

On Feb. 26, 2013, Petty Officer 2nd Class Ryan Harris and Petty Officer 1st Class James Reyher conducted a pre-deployment training exercise on the bottom of a pond at the Aberdeen Proving Ground in Maryland. Their mission was to locate a sunken helicopter and while the sailors should have had a nearly endless supply of air, a series of failures led to a fatal accident 150 feet below the surface, The Virginian Pilot reports.

The investigation into the sailors’ deaths, which was conducted over 16 months ago but only recently released, revealed the divers made their descent into the frigid and murky waters without incident, but when they reached the silt-covered floor, Reyher’s breathing apparatus had begun leaking air. Somehow, he’d also gotten wedged beneath debris. Harris, who was not stuck, struggled to free Reyher until his air supply was depleted.

“Harris exhausted himself in an attempt to save Reyher,” the investigation concluded. “Both divers resisted the natural instincts of self-preservation, in order to expel his last breaths in an effort to save each other.”

The investigation concluded the sailors’ deaths was a result of poor leadership, decision-making, and emergency plans. 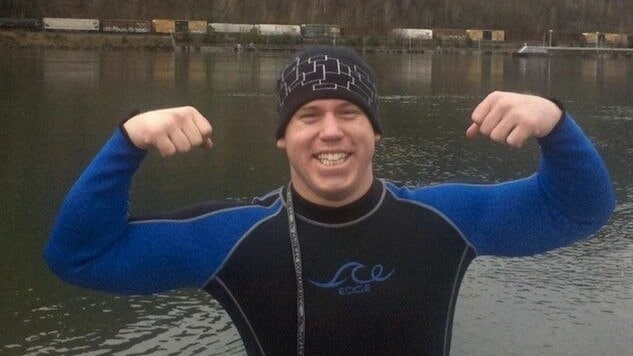 Reyher had somehow become pinned to the pond floor by debris.

Reyher and Harris were each supposed to be equipped with a Mark 16 rebreather, an apparatus that allows for extended dive periods by absorbing the diver’s expelled carbon dioxide. However, the rebreathers weren’t functioning properly, and instead of canceling the training exercise, the officers in charge outfitted the divers with traditional SCUBA canisters. But according to the investigation, that decision left the divers with “insufficient air capacity.”

Last February, the unit’s dive master was tried in a court-martial and found guilty of dereliction of duty.

Harris will be posthumously awarded the Navy and Marine Corps medal for his heroic actions.