NRA pulls 'Firearms and the Blind' video amid criticism, mockery 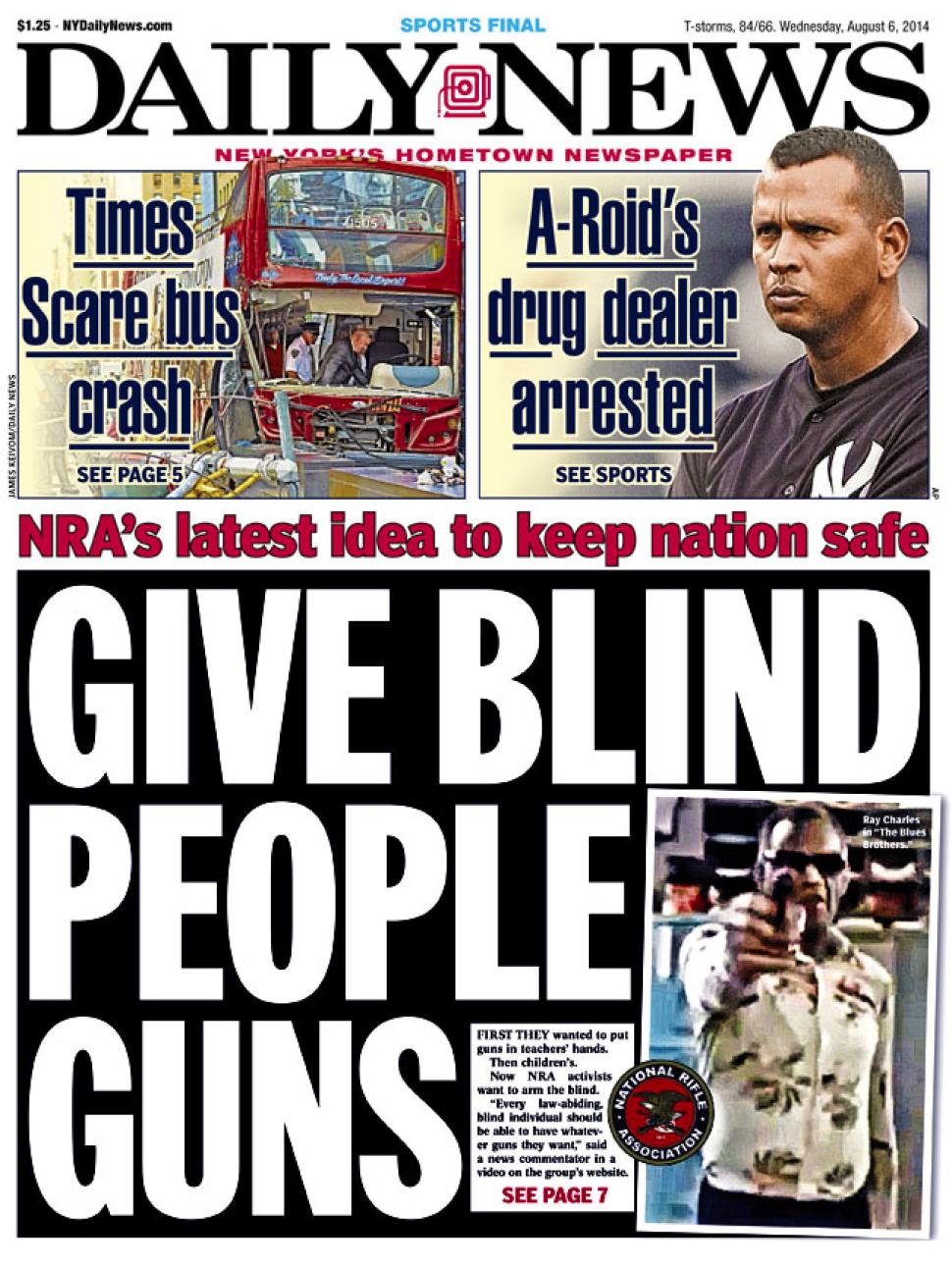 The National Rifle Association quietly scrubbed the video “Firearms and the Blind” from its website and social media pages following criticism and mockery.

In the video, NRA News commentator Dom Raso argues that blind people should be able to carry a gun in public.

“Every law abiding, blind individual should be able to have whatever guns they want. And if you disagree with that statement or you haven’t thought it all the way through, you don’t take your rights seriously enough,” Raso said.

Raso told Guns.com that the commentary was a response to the “knee-jerk” reaction an authority figure might have by denying a blind person the right to carry a gun in public.

The NRA posted the video on Monday, but removed it on Thursday after the message started to catch flak. Guns.com reached out to the NRA for comment on the video removal but they have yet to respond.

Steven Rothstein, who headed the prominent Perkins School for the Blind in Watertown, Massachusetts, for 11 years, criticized the message, saying the NRA is exploiting the blind to further its own agenda.

“This video is not only disturbing but also misleading and they are using individuals who are visually impaired in a cynical attempt to further their extremist position on gun control,” Rothstein told The Boston Globe.

At one point in the video, Raso defends blind gun owners’ ability to shoot a firearm because their other senses are sharper.

“Do you think because they’re blind that they’re going to start shooting in every direction and kill everyone? Fact is that it’s been proven that people that lack vision have an increased awareness of their hearing and spatial surroundings.”

To the NRA’s chagrin, political opponents just simply quoted the video to satirize the message, and adding insult to injury, the gun control group Moms Demand Action for Gun Sense in America re-posted a copy of the video on YouTube.