College student with stalker denied right to carry on campus 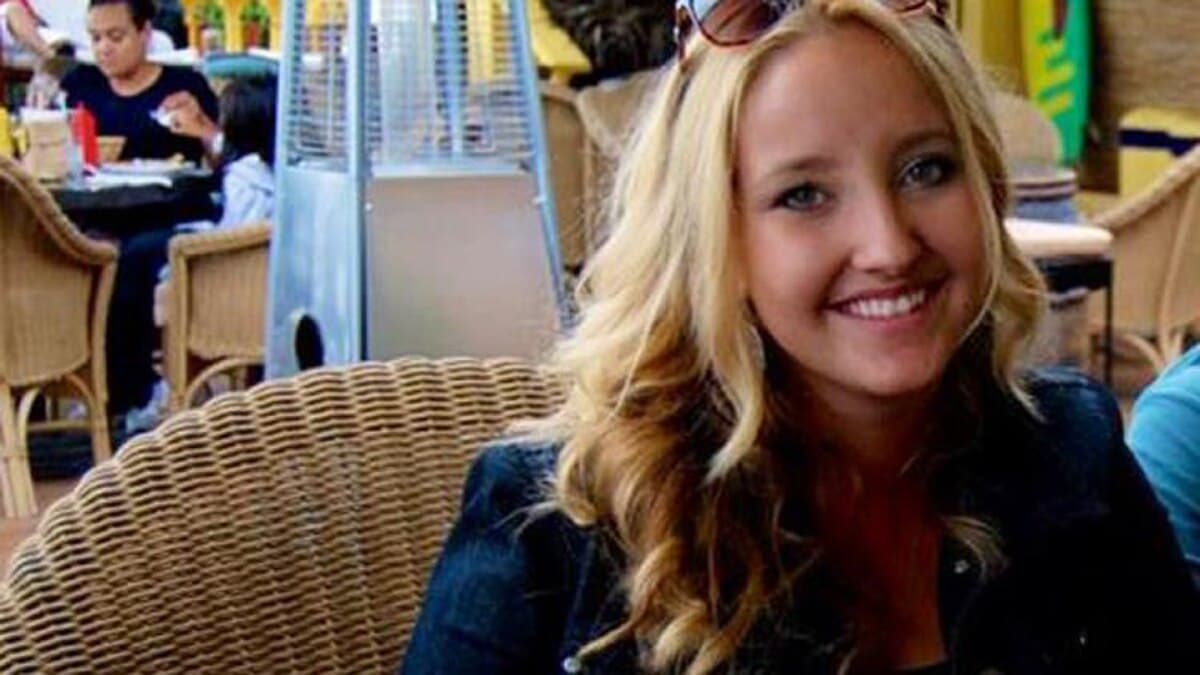 Taylor Woolrich, a student at Dartmouth College who has a possibly dangerous stalker, fears she has to drop out since the Ivy League school won’t let her carry on campus.

The 20-year old student at the historic university in Hanover, New Hampshire, is terrified that a past acquaintance, 67-year old Richard Bennett, currently under arrest, will soon be freed and looking for her. Although granted a special New Hampshire concealed carry permit due to her situation, school policies prevent her from having a gun on campus. This has the undergrad, who worked hard to get to Dartmouth, planning to leave the school should Bennett be released.

“There’s no option. There’s no one to go to. They don’t want to hear my case,” Woolrich told Fox News.

Woolrich first met Bennett in California while in high school where she said the man became obsessed with her while working at an area cafe. This progressed from simply talking to the then 16-year-old to following her home.

After her family obtained a restraining order out on the unwanted suitor, he was stopped by police while carrying a noose, knife, gloves and other items that have been termed in some reports to be a “rape kit.” This led to Bennett’s arrest on charges of stalking and carrying a weapon while under a restraining order, for which he is facing charges in San Diego County Superior Court.

According to an op-ed written by Woolrich, Bennett was arrested this most recent time after showing up at her dorm in New Hampshire “wanting to talk.” When police searched his home back in California, they found illegally obtained firearms and multiple images of the student. Should Bennett, who has retained an attorney and maintains his innocence, post $30,000 cash for his bail he could be on the streets with little or no notice.

Nevertheless, Dartmouth officials have refused to grant Woolrich permission to carry on school grounds due to their blanket prohibition on guns on campus.

It’s strictly prohibited and we are not in the habit of making exceptions,” said school spokesman Justin Anderson. “But we certainly do everything we possibly can to make all our students feel safe. We feel that it is a top priority. We are equipped and committed to providing the best safety possible for all our students.”

Woolrich takes exception with this comment from the school, relating that when she calls security for unarmed escorts, “I got responses like, ‘You can’t keep calling us all the time,’ or ‘You can only call after 9 p.m.’ I’d like to say my stalker doesn’t care what time of day it is.”

In recent years, students have fought for their concealed carry rights to be extended to their campuses. Such efforts have been seen in Kentucky, Texas and Georgia.

One 2013 challenge to such policies in Florida ended with a victory for gun rights supporters when an appeals court ruled that state universities do not have the power to ban law-abiding gun owners from keeping loaded firearms in their vehicles while on campus.

According to a study by the Crime Prevention Research Center, there have been no reported problems with permit holders in the nine states (Colorado, Florida, Idaho, Kansas, Mississippi, Oregon, Pennsylvania, Utah, and Wisconsin) that mandate colleges allow permitted concealed handguns on campuses.

However gun control advocates to include former New York Mayor Michael Bloomberg have publicly slammed the practice of campus carry, saying “I don’t know what you were like when you were in college, but my recollection of college 50 years ago is kids just should not have guns on campus.”

For the time being at least, Woolrich will continue to check San Diego County’s inmate look-up system every morning, just in case.