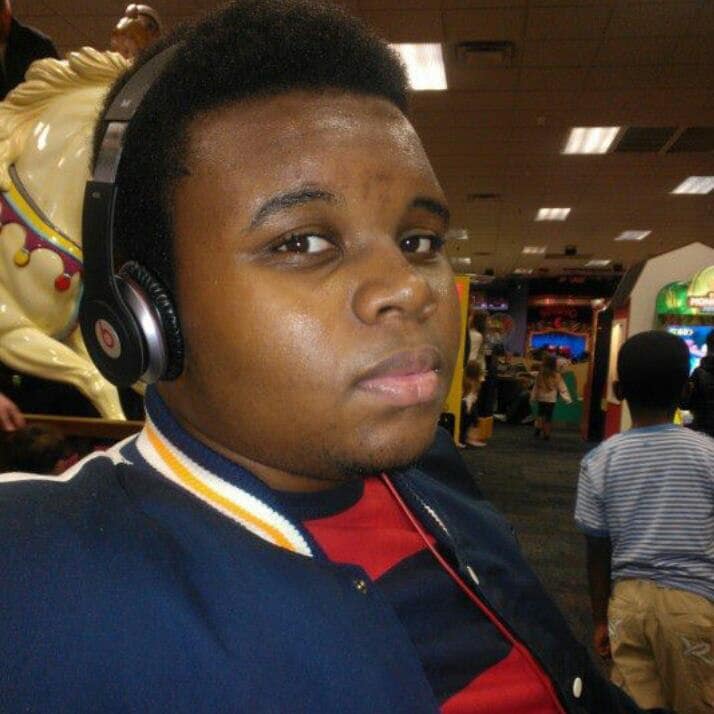 The family of Michael Brown, 18, said they want justice, not the looting and violence. (Photo: Michael Brown/Facebook)

The Federal Bureau of Investigation and the Department of Justice said on Monday that they have both opened inquiries into the shooting of an unarmed black teen by a police officer that sparked looting and rioting in Ferguson, Missouri.

Federal agents will determine possible civil rights violations connected to the death of 18-year-old Michael Brown, who would have started college this month, in the town about 12 miles northwest of St. Louis. Both reviews will run alongside a St. Louis County Police investigation into the matter.

“The shooting incident in Ferguson, Missouri this weekend deserves a fulsome review,” said Attorney General Eric Holder in a news release, adding, “Aggressively pursuing investigations such as this is critical for preserving trust between law enforcement and the communities they serve.”

Holder said that he will monitor the progress of the investigation as he will receive regular updates in the coming days.

Special Agent Cheryl Mimura, a spokeswoman for the FBI’s St. Louis office, said the bureau has been watching the case since Saturday and that the investigation was not motivated by community outrage.

“[T]oday we officially opened an investigation into a potential civil rights violation,” Mimura told NBC News. “Regardless of the media attention or the public’s attention to this matter, this is something that we would routinely do.”

Ferguson police said on Saturday Brown along with another teen got into an physical altercation with an officer, who has only been identified as a six-year veteran of the department. At one point there was a struggle over the officer’s weapon and ultimately he opened fire, killing Brown.

However, the how and why the incident escalated to the point of gunfire are up for dispute, hence the upheaval. Many in the community question the police’s story and demand that the officer face prosecution. According to an autopsy, Brown was struck multiple times by gunfire.

Brown’s family said that he was walking to his grandmother’s house when the shooting occurred and that police guarded his body in the street for some time, while neighbors gathered around the scene, the New York Times reported.

Following a vigil on Sunday night for Brown, some angry demonstrators took to the streets, looting stores and vandalizing property. They were later met with police in riot gear. In all, 32 people were arrested and two officers injured.

Police told local media that the officer who pulled the fateful trigger has been placed on paid administrative leave and he will be identified on Tuesday during a news conference.