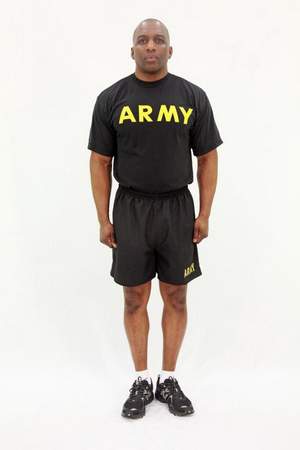 The new uniforms will not have reflective material, but soldiers will have the option of wearing a reflective belt if needed.

The U.S. Army has unveiled a new five-piece physical training uniform that costs less and will provide soldiers with a better fit.

The new PT uniform has nearly 40 changes from the previous version and is intended to help troops perform better, look better and be more comfortable, Army Times reports.

“It is a new icon,” said Sgt. Maj. of the Army Raymond Chandler. “It just fits better, it looks better. Lots of folks that we talked to said, ‘I would actually wear that downtown or at the mall.’ So I just think it is a really great win for the Army. Because everything we changed were things that soldiers said they would like to see different.”

Some of the changes include: lighter fabric that dries more quickly, black fabric instead of grey, new logo, no reflective material, tagless and female sizing.

Before the new uniforms are issued, the Army wants to exhaust their supply of the old ones in order to be “fiscally responsible.” They predict the wear-out date will be sometime in October 2017, and once that happens, troops will be required to wear the new uniforms.

“Right now, soldiers just don’t like their gray set, so what we tried to do is give them a workout kit they would be proud to wear not only during their workout, but outside,” said Col. Robert Mortlock, product manager for Soldier Protection and Individual Equipment. 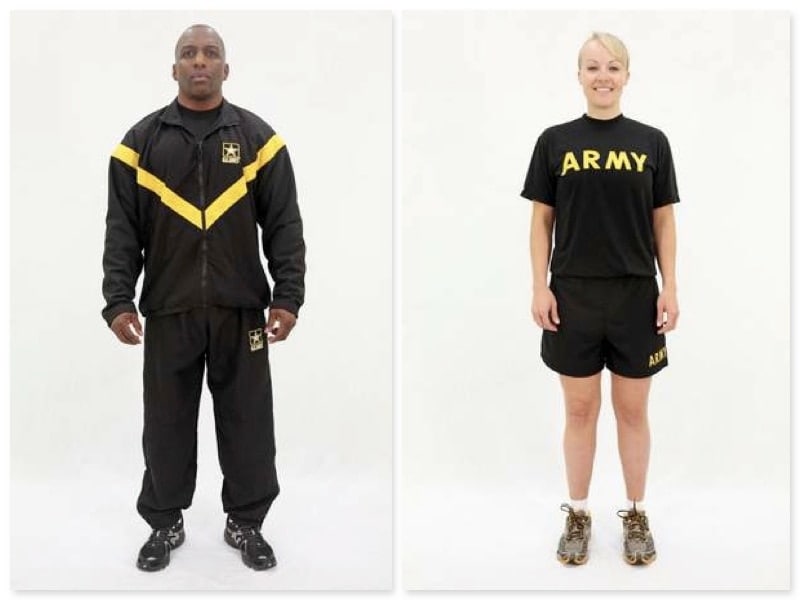 The new uniforms have nearly 40 different changes designed to provide soldiers with a more comfortable fit.