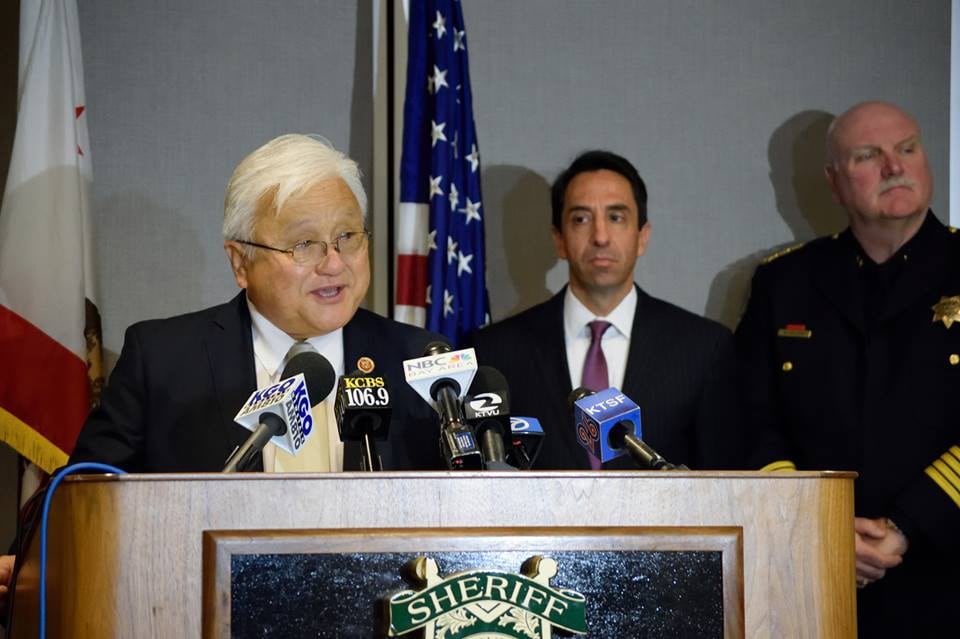 Rep. Mike Honda’s Responsible Body Armor Possession Act would prohibit the sale, purchase, use or possession of military-grade body armor by anyone other than law enforcement, active duty military, or other authorized users. (Photo: Mike Honda/Facebook)

In response to a Guns.com article published last week, California congressman Mike Honda issued a statement about the references he used during the Aug. 6 introduction of his controversial bill to prohibit the sale of body armor to civilians.

“[W}hile speaking about my introduction of The Responsible Body Armor Possession Act, I referenced a shooting in Riverside County, California. My staff has been informed that some of the information I gave about that shooting, specifically that the shooter was wearing body armor, was based on media reports at the time which have turned out to be inaccurate,” Honda said.

“The errors in this reporting were repeated in the materials that we used to prepare for Wednesday’s press conference. We should have done a better job of researching this particular case before using it as an example.”

He also said he “misspoke” when detailing the incident where the suspect, Alex Anderson, 34, got into a shootout with police in multiple locations in Moreno Valley. He said two law enforcement officials were killed, when in fact two civilians — an 86-year-old grandmother and her 58-year-old son-in-law — were killed and a deputy was wounded.

The early and inaccurate news reports used were published by NBC Los Angeles and The Press Enterprise.

Additionally, Honda described the shooter as wearing body armor, when he was not. However, Honda still thinks his bill has merit.

“While this incident did not involve a gunman wearing body armor, there have been too many other cases where a well-armored gunman has injured and killed citizens and police officers,” Honda said. “This bill seeks to help law enforcement protect us, and themselves, in an active shooter situation.”