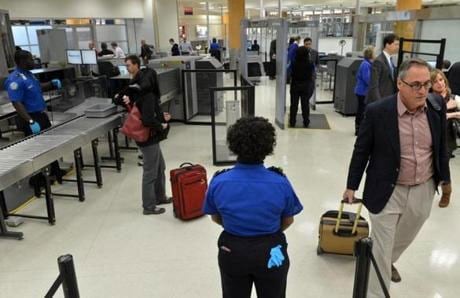 Are more firearms being found due to the increase in security or are more people simply trying to sneak them past security? (Photo: Boston Globe)

Even with an increase in security and raised awareness of potential threats over the last decade, it appears that the number of people attempting to make it through airport security with firearms has actually increased, nearly doubling in the last four years alone, the Boston Globe reported.

According to statistics from the Transportation Security Administration, which screens approximately 1.7 million airport patrons each day, 976 guns were found in 2009 and more than 1,800 were discovered in 2013, 84 percent of which were loaded. Although the official statistics aren’t out yet, the TSA indicates that the trend continues to climb for 2014.

Though most people who are discovered to be carrying firearms say they just simply forgot they were packing, not everyone agrees that’s the case.

“How does that happen?” asked David Borer, general counsel for the American Federation of Government Employees, a TSA union representing more than 45,000 workers. “They don’t forget to put on their pants. They don’t forget to bring a toothbrush. But oh hey, they forgot they brought a gun? They’ve been on notice for this for 10 years, and it’s time to grow up and be responsible.”

David Rosenbloom, a professor of health policy and management at Boston University, said it’s not such a far-fetched excuse in areas where gun laws are lax and gun culture is widely accepted.

“People who have guns in states with expansive open-carry laws are carrying their guns,” Rosenbloom said. “They get ready to go to the airport and don’t think about it. They always have their guns on them.” 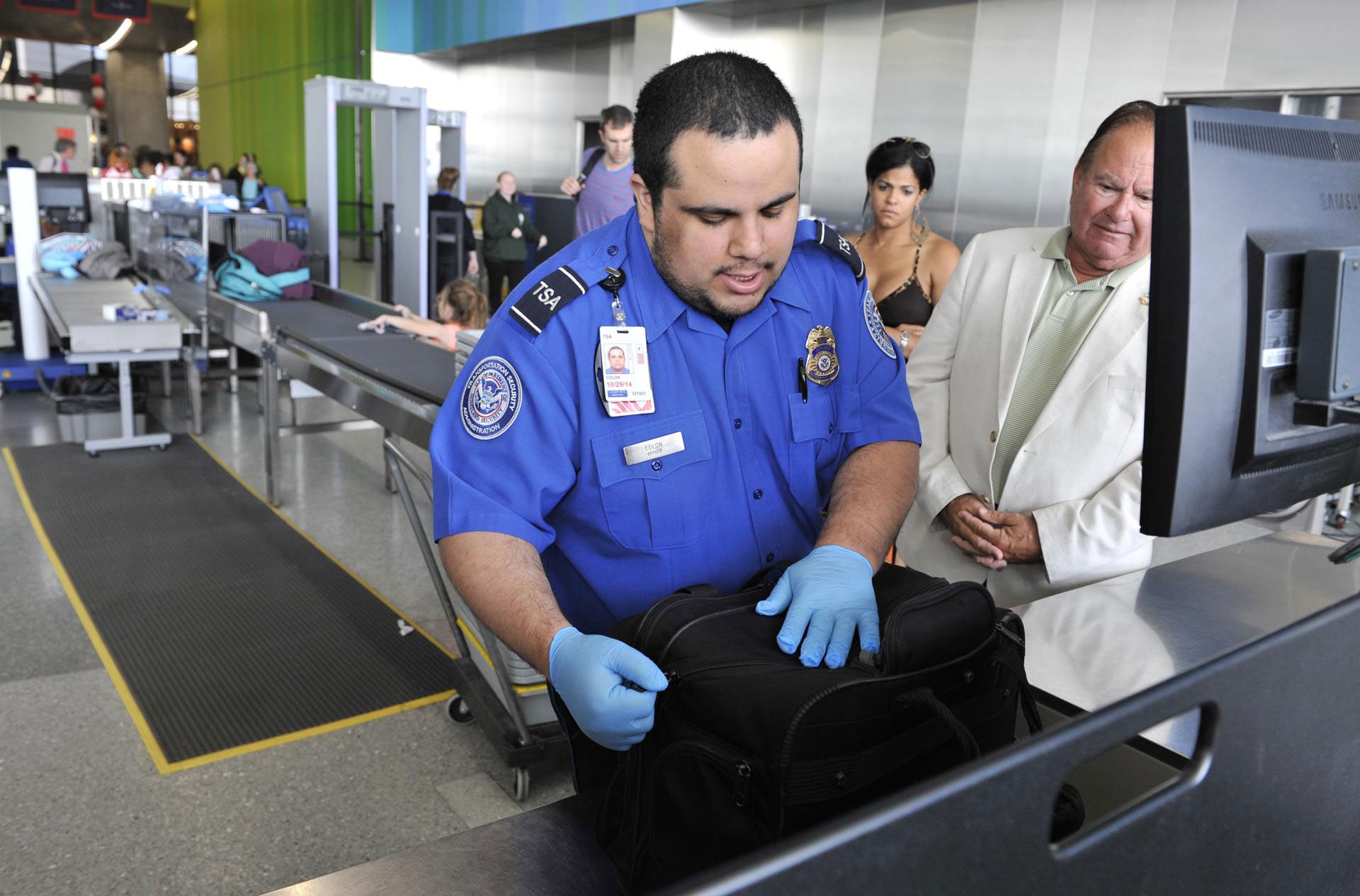 A man in a white suit is wondering right about now if he remembered to leave his gun at home. (Photo: Boston Globe)

Nonetheless, Lisa Farbstein, a TSA spokeswoman, said, “More than a dozen years after 9/11, you’d think people’s awareness would be raised, but they continue to bring firearms and weapons to checkpoints every day. The numbers just keep going up.”

But the data seems to support Rosenbloom’s theory. The majority of firearms are found in airports near rural areas and in the gun-loving South. Atlanta topped the chart for the number of guns found in 2013, followed by Dallas-Forth Worth and Houston. The most popular caliber handgun was .380, followed by 9 mm and .22.

And guns are far from the only weapon routinely found trying to get past airport security. In addition to the ever-popular “Instacool” display of contraband, the TSA also has a blog in which it showcases a weekly roundup of weapons found in airports across the country, including grenades, knives, stun guns, brass knuckles, spear guns, throwing stars, and even a samurai sword recently discovered in a carry-on bag.