Sgt. Chris Melendez lost his leg in an IED explosion in Iraq, but that didn’t stop him from realizing his childhood dream of becoming a professional wrestler.

Melendez was only 17 when he first enlisted in the Army. By the time he was 19 he had shipped overseas and was fighting a battle on foreign soil. In 2006, just a month before his two-year tour was over, Melendez was hit by an IED, ABC News reports.

“When I was able to open my eyes after the explosion I looked across the battlefield to see what I thought was a fellow soldier in need of help,” Melendez said. “I quickly realized it was my leg.”

Melendez lost his left leg, but just 40 short days later he was back on his feet with the aid of a prosthetic limb and training to become a professional wrestler. In 2012, he was offered a contract with TNA. Now at the age of 27, he’s a full blown pro wrassler.

“I am very excited because there have been so many people who have not seen me perform, who are questioning my ability, whether I can go the distance,” Melendez said. “Once I step in there, I will show the whole world what I’m capable of.” 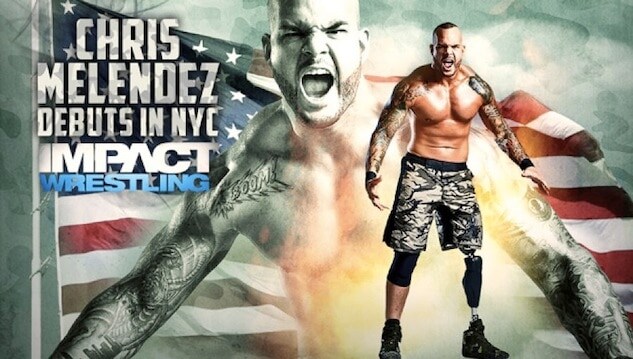 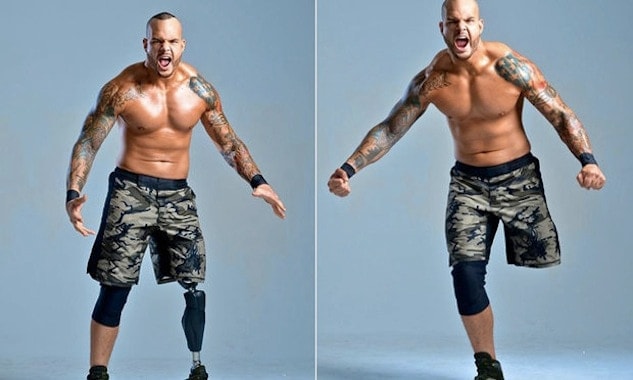 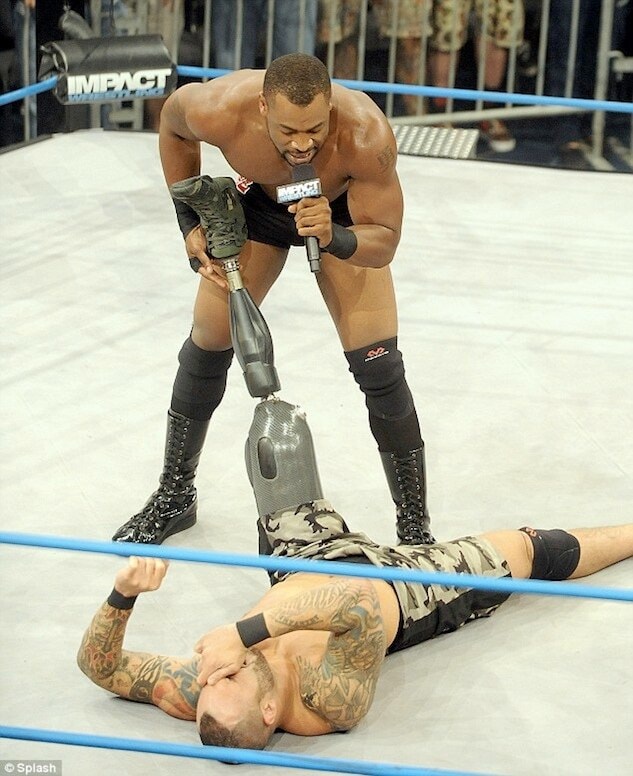 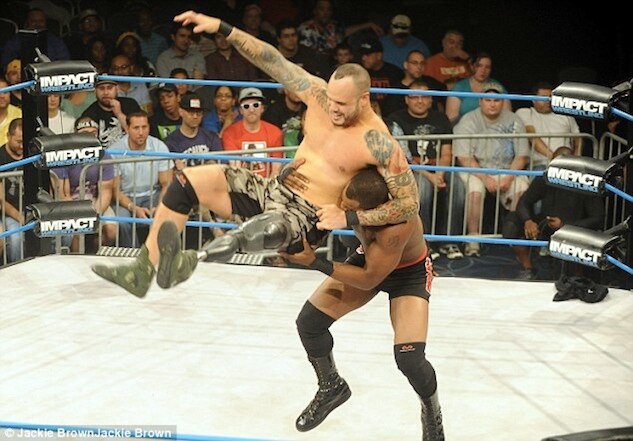 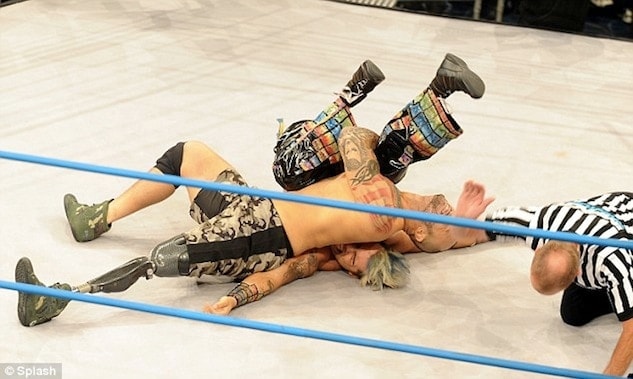 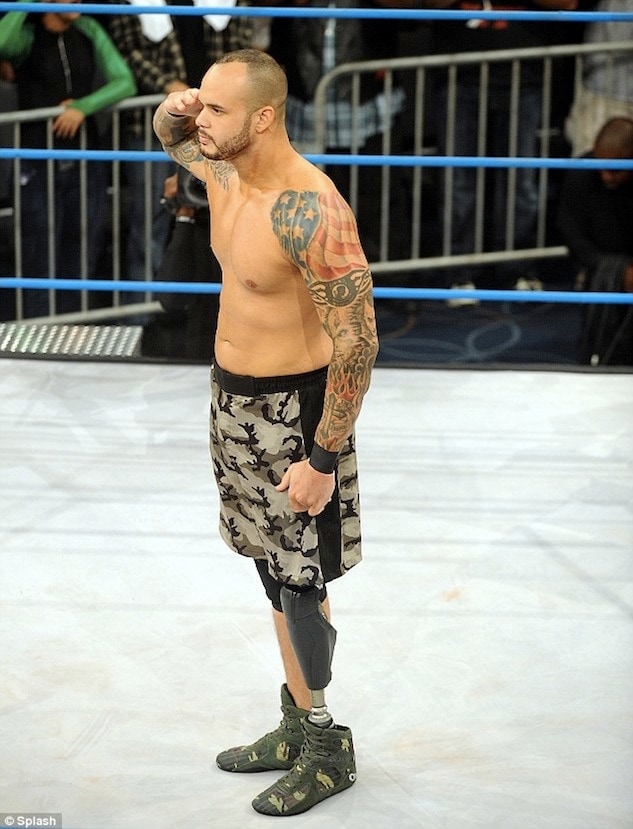