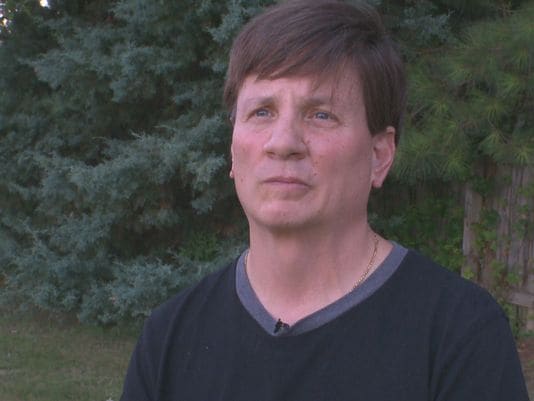 While visiting an Atlanta museum an art-loving concealed carry permit holder was detained by security for violating the facility’s unclear weapons policy.

The permit holder, Johnny Ariemma, maintains he researched his trip to the High Museum of Art on Atlanta’s historic Peachtree Street before carrying his holstered Smith and Wesson Bodyguard into the facility. He found no reference to the museum’s weapon policy on the repository’s website, nor did he observe any posted signs at the entrance to the High prohibiting guns.

Under the language of Georgia’s new expansive gun rights laws, businesses may refuse access to those with legal firearms by posting signage. This technicality did not stop security from surrounding Ariemma on Aug. 12 while he snapped pictures of the museum’s car collection.

“They said, ‘Sir, will you please come with us.’ And I’m thinking to myself, wow, where am I going? What crime did I commit, here?” Ariemma told 11 Alive. “So I’m a little nervous at this point. I’m not sure where, exactly, I’m going. And they’re taking me out of there. And my wife said, ‘Wow, what’s going on?’ We went down, I think, on the basement level, walked down a corridor hallway. We went into this small, little room.”

What happened next, according to the permit holder, was that security officials apologized for not having the High’s no-weapons policy on their website or displayed at the entrance. While he was permitted to rejoin his family, it was only after first being disarmed and escorted to his car to lock his disassembled gun in the trunk.

Ariemma maintains he would have not carried into the establishment in the first place had he known of the policy. He further took exception to his aggressive treatment by museum staff.

“[O]ne person could have walked up to me and said, ‘We prefer not to have our patrons carry firearms in the facility,’ and I would have said, by all means,” contended Ariemma, who felt embarrassed by the incident.

For its part, the High Museum, citing security reasons, will neither confirm nor deny the interaction with Ariemma occurred.

According to the museum’s website, the facility maintains a collection of more than 14,000 works of art and is one of the leading art museums in the Southeastern United States. However, it only just updated the information that it is a gun free zone the same day Ariemma was detained. Meanwhile, other institutions such as the Atlanta History Center and the Booth Western Art Museum in Cartersville have long listed their extensive policies.

“Of course, there is no requirement for a business owner to post signs but doing so eliminates most of the openly carried firearms as most who carry will respect their signs,” Georgia Carry’s president Jerry Henry told Guns.com on Monday. “I personally follow the adage that if the business owner does not want my firearm in their business, they don’t want my money in their cash register.  There are plenty of business who respect your rights and whose rules allow you to exercise your rights under state laws.”

Henry pointed out that in last week’s mystery at the museum, staff actually made the situation less safe.

“What the security guards did to this person was put his family at risk when he returned to his car to leave the premises by unloading his firearm,” Henry said. “The story says they ‘took his gun apart’ which I read to say they removed the magazine and unloaded it and then allowed him to take it to the car.  That means should he need his firearm after returning to his vehicle he would not have an operable firearm.  That action by the security guards could have put he and his family at risk.”

Moms Demand Action for Gun Sense decried Ariemma’s actions. In a posting on its Facebook page, the national gun control group wrote, “The gun lobby is encouraging gun owners to take their weapons with them everywhere,” while asking for the public’s help in “educating business owners and companies about the need to have a clear and safe gun policy.”