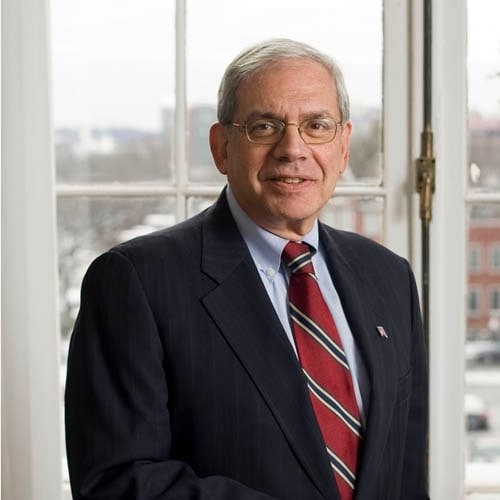 The attorney general for Washington D.C. asked a federal judge Monday for an extension of the current 90-day stay striking the district’s prohibition on concealed carry.

Citing the fact that the district’s council will not reconvene until September, officials say the extra time is needed to work on new legislation to allow the first legal concealed carry in the nation’s capital since 1932.

In July, U.S. District Judge Frederick J. Scullin Jr. struck down the District of Columbia’s ban on carrying guns outside the home in the case of Palmer v. DC. This ruling, effective the day it was filed, allowed Constitutional carry in D.C. for a few days until Scullin granted a 90-day stay, set to run out Oct. 22.

“The Court should grant a stay pending appeal here or, in the alternative, for 180 days pursuant to the Court’s inherent authority, for District officials to craft responsive legislation,” wrote Irvin Nathan, attorney general for the District of Columbia, in a 15-page reply to Scullin filed Monday.

Nathan then immediately shifted gears in the reply away from creating legislation to apparently setting the stage for an appeal.

“As the District previously indicated, it intends to file timely a motion for reconsideration,” Nathan said. The basis of a future appeal, if the motion filed Monday is a sign of things to come, will be an interpretation of the Constitution from Nathan’s office.

“Neither the Supreme Court nor the D.C. Circuit has determined that the Second Amendment extends beyond the home,” Nathan said, continuing later with an explanation that, “The historical evidence demonstrates that the Second Amendment’s right to keep and bear arms, as understood at the time of ratification, did not include an unalloyed right to carry operable firearms in public for the purpose of self-defense.”

Nathan further stated that Washington’s unique position, as the home of the federal government should require unique considerations. To back this up, he cited the 2012 ruling from the U.S. Seventh Circuit Court of Appeals which allowed Illinois a 30-day extension on its 180-day mandate to legislate concealed carry laws in that state following the outcome of a federal lawsuit. In all, Illinois took nearly 15 months from the time of the federal court ruling before the first concealed carry permits were shipped to applicants.

Though Scullin’s ruling is under a 90-day stay, things are not the status quo in D.C. when it comes to gun cases. According to reports from the Washington Times, prosecutors in the District have, for now at least, stopped pressing felony charges on people carrying a handgun outside their home or business. Instead, they are turning to misdemeanor charges on unlawful possession of ammunition and others. Likewise, a defendant in a high-profile case of concealed carry in the district is hoping the outcome of the Palmer case will result in charges against him being dismissed.

Guns.com reached out to Alan Gura, attorney for the plaintiffs in Palmer, for comment and is currently awaiting a response.