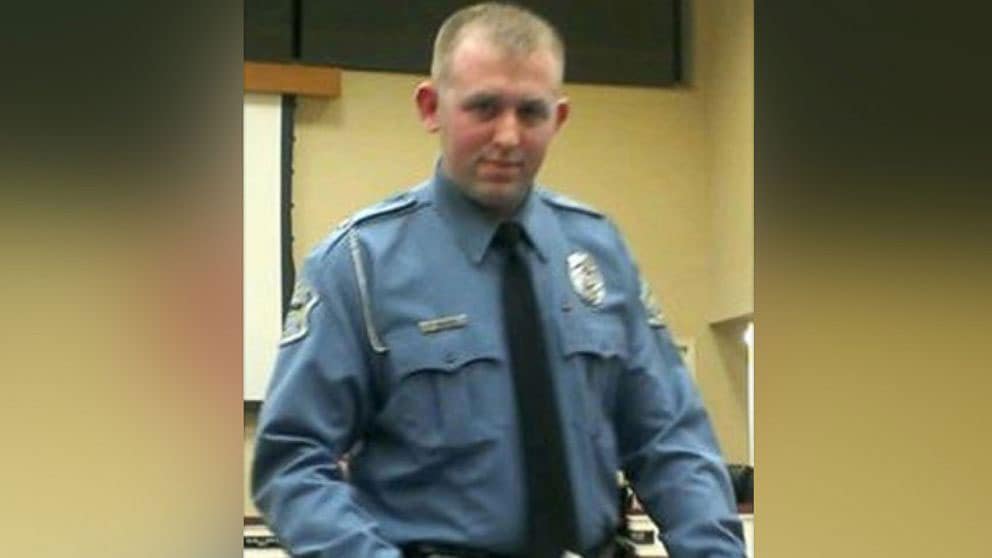 “Darren’s a good person and people have immediately labeled him as a cold-blooded murderer,” said a long-time friend of Wilson.  (Photo: Facebook)

A grand jury was set to start hearing evidence Wednesday to determine whether or not to move forward with filing charges against the police officer who shot and killed an unarmed black teen in Ferguson, Missouri.

The Aug. 9 officer-involved shooting created a firestorm of protests, some of which turned into a violent epidemic in the city with riots and looting.

According to the officer, who was later identified as 8-year veteran Darren Wilson, there was a physical confrontation and assault before 18-year-old Michael Brown attempted to gain control of Wilson’s firearm. One shot was fired – although it’s not known by who at this point – while the two struggled in the officer’s patrol car. At some point, the struggle spilled out onto the street and Wilson fired six shots at Brown, killing him.

Wilson, who suffered a “severe facial injury,” possibly a broken bone in his eye socket, during the altercation, said he fired in self-defense, and since the incident more than a dozen witnesses have come forward to collaborate Wilson’s claim.

However, other witnesses, including Dorian Johnson, who was walking with Brown when the two were stopped by Wilson and a suspected accomplice in a convenience store robbery just minutes before the fatal shooting, said that Brown had already surrendered and had his hands in the air when the officer opened fire.

With differing witness accounts and sometimes inaccurate reports from the media, details of the incident have become more than skewed for the public eye.

Nonetheless, the details gathered by investigators, which likely include witness accounts, are what will be considered by the grand jury and ultimately used to decide whether to move forward with the case toward possible charges against Wilson.

“We know this is of interest to a lot of people around the country,” said Edward Magee, spokesman for St. Louis County prosecutor Robert McCullough. “We’re going to do this fairly and also attempt to do it in a timely manner.”

However, McCullough warned that the process would not be a quick one. 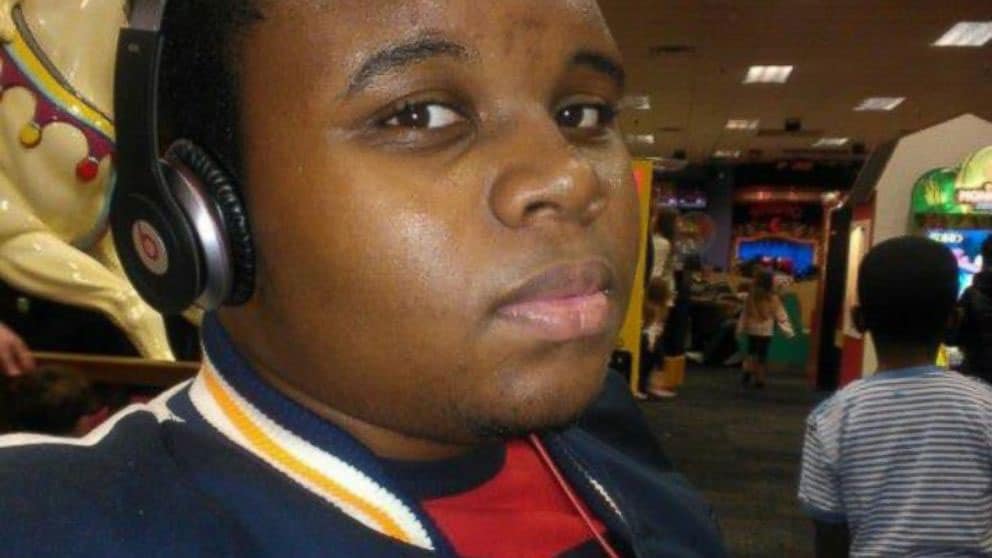 The shooting of Michael Brown created civil unrest in the St. Louis suburb and has draw international attention. (Photo: Facebook)

“Our target date is the middle of October,” he told ABC News.

If indicted, Wilson, who was rumored to have left the state, presumably for his own safety, could face charges for either murder, manslaughter or second degree murder.

Regardless of the outcome, the lives of all involved parties will never be the same.

“The whole situation is a tragedy for both Michael Brown and his family, and Darren and his family. Both of their lives are ruined,” a close friend of Wilson, who did not wish to be identified, told ABC News.

“I don’t know if true justice can ever really be served,” the friend added. “But I hope that some sort of change comes from this. Maybe police officers wear body cameras so no question as to what happened. I hope Mike Brown’s family finds peace somehow, if that’s possible.”