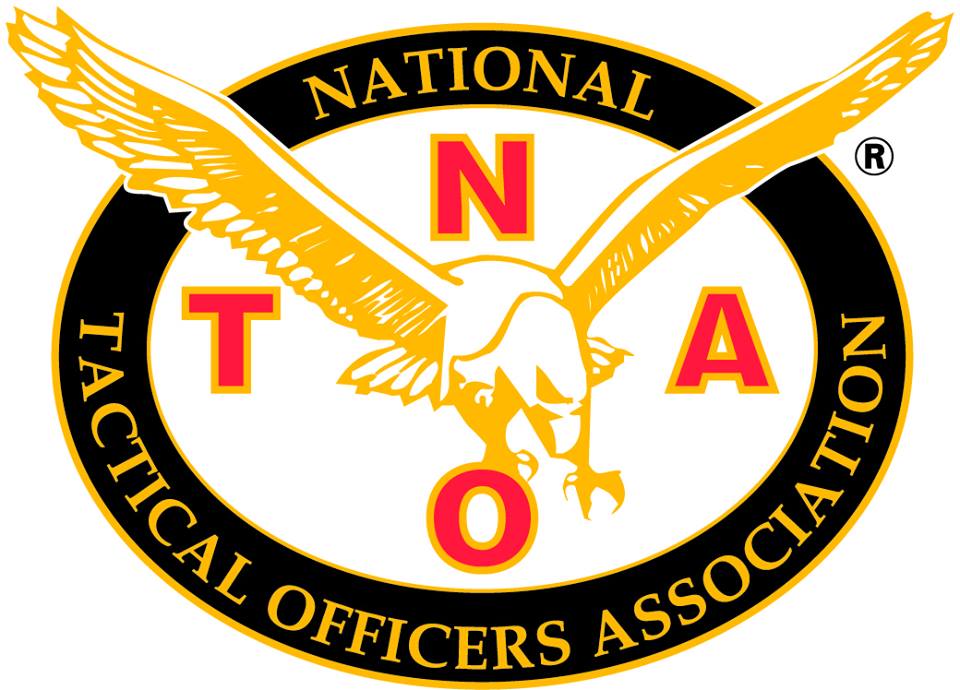 The National Tactical Officers Association is asking Congress to keep the door to surplus military equipment from the DoD’s 1033 Program open. (Photo: NTOA)

Following increased scrutiny into the perceived militarization of law enforcement in the U.S., a group representing 1,600 SWAT teams is scrambling to keep a Department of Defense surplus gear program intact.

The group, the National Tactical Officers Association, fired off an email to Congressional staffers explaining that the lobbying organization for the nation’s special response teams shared in what they termed “our nation’s grief” over recent events in Ferguson, Missouri.

However, the overall subject of the correspondence was to make the case clear to lawmakers that the NTOA believes the 1033 Program, a Defense Department activity that transfers possession of surplus military gear ranging from old M16s to office machines, should be maintained.

This comes in light of bipartisan calls by several on Capitol Hill to limit or otherwise restrict the program following widespread scenes of heavily armed law enforcement officers, backed by armored vehicles, during recent protests.

“The police have to be one step ahead of the criminal element, have to be prepared for the worst-case scenario. You don’t want a community to be taken over by one or many criminals,” NTOA Executive Director Mark Lomax told the Daily Beast about these emails. “We’re definitely for equipping our law enforcement officials out there properly, with proper training and proper policies.”

The NTOA, formed in 1983, has some 40,000 members spread across the country. The group traditionally keeps a low profile on political issues, preferring instead to establish SWAT standards and stage training and conference opportunities across the country. Notably, however, the subject of cutting the 1033 program, which has distributed more than $4.3 billion in equipment to law enforcement agencies nationwide since 1997, has been a rallying point for not only the NTOA but also the Federal Law Enforcement Officers Association and United States Deputy Sheriff’s Association.

“Police officers are human and bleed like everyone else. They deserve the best protection from violent assaults, and providing them with MRAPs or advanced body armor minimizes their exposure to serious injury or death,” said Jon Adler, the president of the FLEOA in reference to hundreds of mine-resistant ambush protected (MRAP) vehicles distributed to police agencies in recent years.

Currently, at least one member of congress, Rep. Hank Johnson (D-Ga.) is proposing legislation to bring the 1033 program under review and prohibit transfers of some types of equipment to include machineguns and armored vehicles. Besides Johnson’s action, Senate Armed Services Chair Carl Levin (D-Mich.) announced the committee would be reviewing the program to make sure the equipment is being used as intended.

Finally, the president weighed in on the issue Friday as a We the People petition against the program is gaining steam on the White House’s website. According to administrative staffers, President Obama has ordered an internal review of the 1033 program and others that supply surplus equipment to law enforcement across the country.

To find out what 1033 equipment has been provided to your local county, check out this interactive map from the New York Times here.