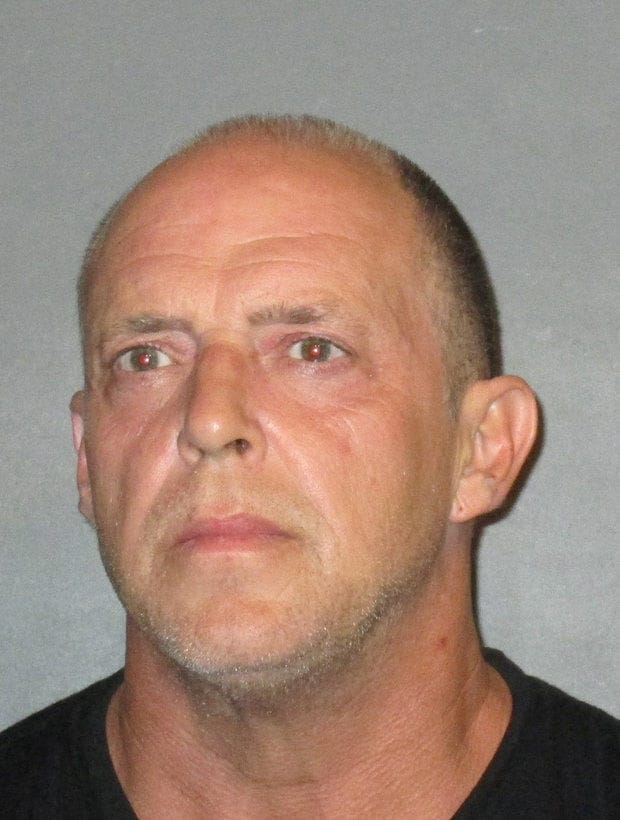 Will Hayden, 44, is the owner of Red Jacket Firearms. (Photo: EBRSO)

Will Hayden, owner of Red Jacket Firearms and star of the Discovery Channel show “Sons of Guns,” was arrested and booked this afternoon on charges stemming from an arrest earlier this month, local media reports.

On Aug. 9, Hayden was arrested and charged with molestation of a juvenile and crimes against nature. However, Hayden reportedly told the celebrity gossip publication TMZ that an ex-girlfriend told police that he molested their daughter.

Hayden denied the allegations and explained to TMZ that the woman did it in retaliation for breaking up with her.

Other than the additional charges, the story has not been updated since the original arrest.