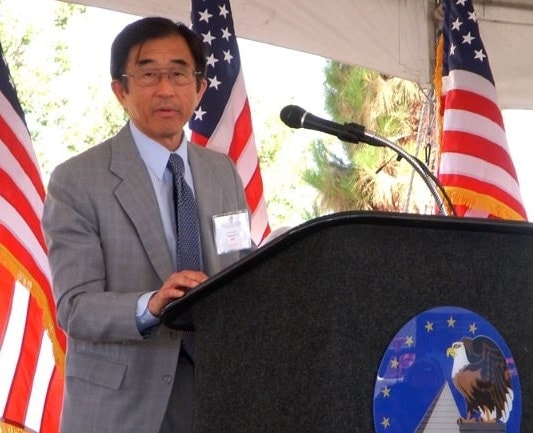 In a strong win for gun rights in California, a federal judge on Monday struck down the state’s longstanding 10-day waiting period for gun purchases.

The practice was challenged in the federal court for the Eastern District of California in Fresno by two gun owners and had the backing of the Second Amendment Foundation and the Calguns Foundation. Monday’s ruling ordered that the waiting period be largely abandoned, substituting the already standard practice of a Federal National Instant Criminal Systems check as sufficient in most cases.

“There is no evidence that a ‘cooling off period,’ such as that provided by the 10-day waiting period, prevents impulsive acts of violence by individuals who already possess a firearm,” wrote Senior U.S. District Judge Anthony Ishii, a 1997 appointment by President Clinton in his 56-page ruling in the case of Silvester v. Harris on Monday. “A waiting period for a newly purchased firearm will not deter an individual from committing impulsive acts of violence with a separate firearm that is already in his or her possession.”

As explained by noted legal scholar Eugene Volokh, the plaintiffs had argued that California’s waiting period and the 18 exemptions to this period violated the Equal Protection Clause of the Fourteenth Amendment. Further, they contended that the period itself, if applied to those who already lawfully possessed a firearm registered in the state’s Automated Firearms System or had a concealed carry permit, was a violation of the Second Amendment. They did not argue that the period was improper for first time buyers.

To the Constitutional argument, Judge Ishii agreed in part and held that the 10-day waiting periods, “impermissibly violate the Second Amendment,” in the case of those who already had a registered firearm or permit in the state, but declined to rule on the Fourteenth Amendment challenge. Ishii therefore struck down the waiting period requirement for all but first time gun owners.

Explaining that the exhibits were not relevant, Ishii wrote, “There are cultural, societal, and geographic differences between Australia and the United States. These types of differences can manifest themselves not only when comparing suicide statistics between the two countries, but also when comparing the suicide rates of the states and territories of Australia with the states of the United States.”

The Violence Policy Center contends that arbitrary gun waiting periods reduce the number of prohibited people who are able to purchase firearms in addition to helping deter suicides and other impulsive acts. The group maintains that in addition to California, states that currently have laws requiring some sort of waiting periods include Florida, Hawaii, Illinois, Iowa, Maryland, Minnesota, New Jersey, Rhode Island and Wisconsin.

The plaintiffs in the case were excited for their win Monday.

“This ruling clearly addressed the issue we put before the court,” said SAF founder and Executive Vice President Alan Gottlieb in a statement. “We are naturally delighted with the outcome.”

Brandon Combs — who served as both one of the two gun owner plaintiffs in the case and is the Calguns Foundation’s executive director — echoed Gottlieb’s words.

“California gun owners are not second-class citizens and the Second Amendment doesn’t protect second class rights,” Combs said. “This decision is an important step towards restoring fundamental individual liberties in the Golden State.”

Ishii gave a 180-day suspense to his ruling’s effective date, which gives the State an opportunity to either construct new legislation to comply with the order or seek an appeal to the 9th U.S. Circuit Court of Appeals.