A shooting instructor who was accidentally shot in the head by a 9-year-old girl he was teaching to shoot an uzi has died. 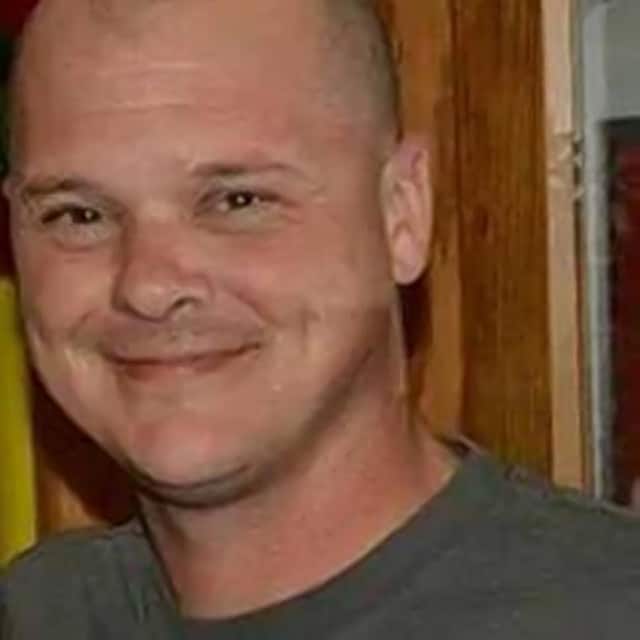 According to his Facebook page, Charles Vacca, 39, lives in Lake Havasu City, Arizona, but is from Greenville, South Carolina.

The accidental shooting, which was caught on tape, happened at an outdoor shooting range called Bullets and Burgers, within a complex called Arizona Last Stop, about 65 miles southeast of Las Vegas, Monday morning, according to the Mohave County Sheriff’s Office.

At the time of the shooting, Vacca was standing beside the girl instructing her on how to use the submachine gun. Investigators deduced that the young girl failed to manage the recoil and the gun went over her head and Vacca was shot.

Many have criticized the practice of allowing children to shoot machine guns. Bullets and Burgers, for example, advertises its vast collection of machine guns available for rent.

Ronald Scott, a Phoenix-based firearms safety expert, told the Associated Press that most shooting ranges have an age limit and strict safety rules when teaching children to shoot. He said instructors usually have their hands on guns when children are firing “high-powered” weapons.

Guns.com reached out to Bullets and Burgers for its policy on machine gun rentals, but a spokesman has not responded.

“You can’t give a 9-year-old an Uzi and expect her to control it,” Scott said.

This incident parallels a 2008 incident where an 8-year-old Massachusetts boy, under the supervision of an adult, accidentally shot himself in the head when he lost control a submachine gun — the gun seemingly jumped out of his hands. The boy later died at the hospital.