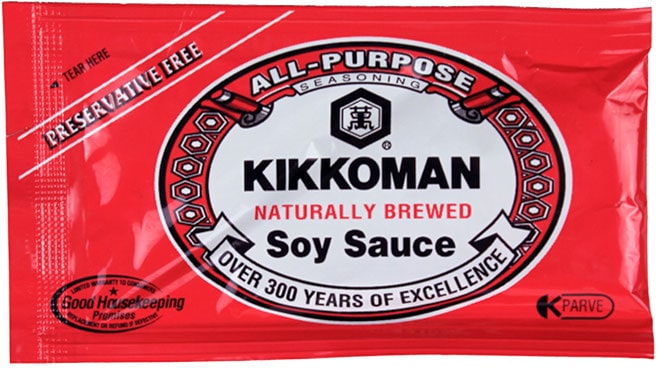 An employee of the Dayton, Ohio Chinese restaurant, Dragon City, was arrested after a customer said he was threatened with a gun. The cashier, Allan Lin, 40, claims the customer threatened him, first.

Police say the 19-year-old man asked for more soy sauce after receiving his order and that’s what sparked the incident. According to the statement the customer threatened to have the man “jumped,” and that’s when Lin replied with “go ahead and do it” and reached for his handgun.

The customer told the police that the cashier drew a gun from his waist and pointed it at his chest.

Lin was arrested last Sunday on charges of aggravated menacing. Officers confiscated a .40-caliber handgun, two additional magazines and the 36 rounds of ammunition that Lin carried.

The report does not indicate whether or not the customer received any extra soy sauce.