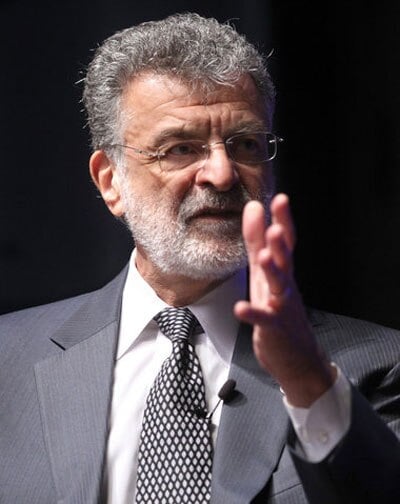 “I want Cleveland police and our city prosecutors to have as many ways to address this problem as they can,” Jackson said when he introduced the proposals. (Photo: Cleveland.com)

Supporters of the legislation, which also includes limiting purchases and reporting transfers and lost or stolen firearms, said it will add options in the city’s fight against gun violence.

However, not everyone is convinced. Gun rights advocates protested the changes in July and have threatened to sue the City Council if the legislation is passed.

The City Council will meet two more times to discuss the changes – at the end of the month and again in October.