Jeff Quinn gets behind the new Ares Defense SCR (VIDEO)

The SCR is a 50-states legal “featureless” rifle that accepts your run-of-the-mill AR-15 uppers. Of course, as originally featured, it also lacks other things like muzzle devices to work with local restrictions.

Even though it conforms to state laws that may prevent AR-15 ownership, this rifle is going to be a big hit with all types of shooters, from bench rest types to target and long-range shooters to hunters of all stripes.

For those of you who wonder why this rifle doesn’t have a bolt catch it’s because it was designed primarily as a hunting rifle and the designers didn’t want to have the sound of a bolt clapping shut scare off any game, instead, it was designed to let the shooter close the bolt quietly with the charging handle.

But they knew some users would demand that function and as such went with a modular design. Here’s how it works. 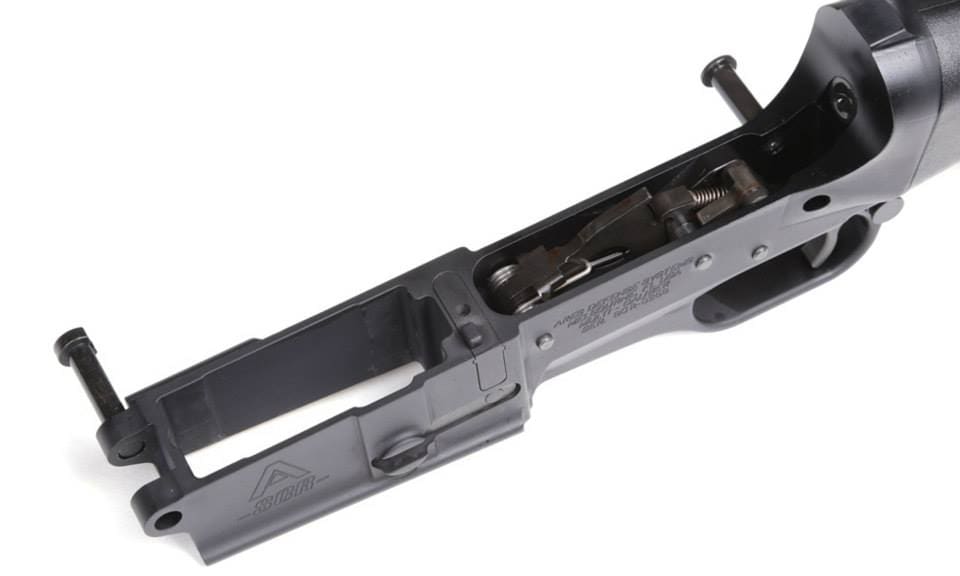 Ares will sell them separately for under $30 and they’ll be available in the coming weeks. When you consider that the MSRP for these rifles is just $865 that’s really nothing and frankly, some users won’t even notice.