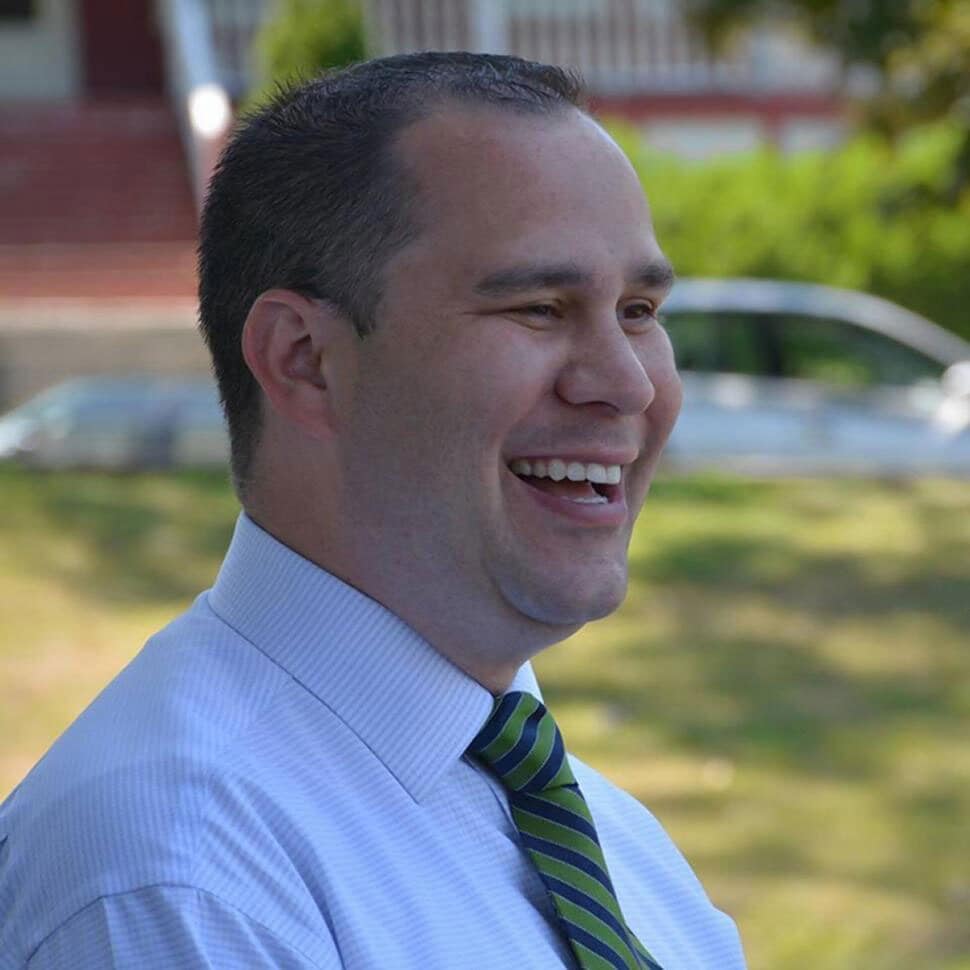 After pulling out his handgun, Flanagan allegedly told the councilor that he always carries his weapon. (Photo: Facebook)

A midnight meeting between two Massachusetts politicians, Fall River Mayor William Flanagan and City Councilor Jasiel Carreia II, ended in accusations that Flanagan was attempting to intimidate Carreia when he pulled out his handgun and placed in on the dash of the SUV in which they were sitting.

As reported by the Boston Herald, the meeting, which occurred last month, was to discuss a recall petition.

“Obviously when he took out a gun, the whole thing escalated,” Carreia said yesterday. “This is the mayor. I don’t know what he’s capable of. He didn’t forewarn me he had a gun. I thought, ‘This is ridiculous. This is crazy.’ There’s no doubt in my mind there was intimidation being used. No doubt.”

But Flanagan claims the whole thing was blown out of proportion and his intentions were never ill when he took out his gun.

According to Flanagan, he had the handgun holstered in his waistband throughout the entire meeting and Carreia was aware of it.

“I deny putting it on the dashboard,” Flanagan said, adding that he only un-holstered the firearm after Carreia began asking him about carrying a concealed handgun.