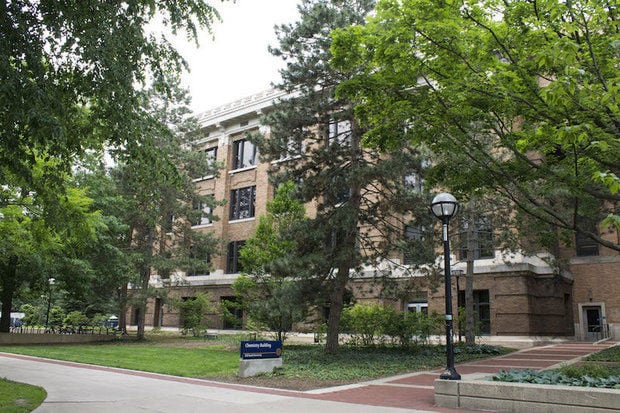 This is the building where the men were seen. (Photo: Michigan Live)

Students and faculty at the University of Michigan were put under an emergency alert this morning following a phone call about two men with what the caller described as an assault rifle. But it turned out that it was only members of the ROTC carrying non-weaponized equipment.

Authorities received the call about 8:40 a.m., according to a report by Michigan Live. The caller was passing by when he noticed the two men, described as wearing flak jackets and carrying a gun and other equipment, outside of the university’s chemistry building.

Emergency alerts were sent out to students and faculty via email, voice and text messages.

Victoria Norris, a sophomore at the university, told The Michigan Daily she was in a lecture when the first alert went out. Norris said a student sitting in the front of the class showed the professor the message and then “everyone started kind of panicking.” The class sheltered in place by turning off the lights and taking cover under desks.

Campus security as well as local law enforcement responded to the call and searched the building. About a half hour after the call was made, it was determined there was no threat on the campus and police issued an all-clear notice just after 9 a.m. 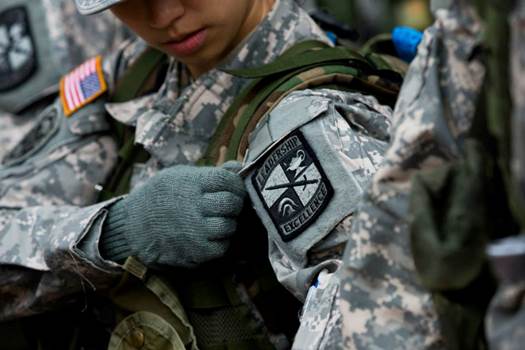 It was not confirmed if the men were actually wearing “flak jackets” or rather just BDUs. (Photo: University of Michigan)

University of Michigan police Chief Robert Neumann later confirmed the perceived threat was actually members of the school’s ROTC program returning rubber, simulated weapons used for training to their commanding officers. Authorities also confirmed there was never a gun on campus and the activity was “consistent with ROTC program activities.”

“We are prepared for these kinds of incidents with systems protocols and training,” he said. “The system worked. Someone saw something not right and reported it. We appreciate these types of calls about suspicious activity because we never know when it might be a different situation. Thankfully, this morning we were able to resolve the incident and issue an all-clear.”