Three “cop watchers” in Arlington, Texas, have been arrested on charges of interfering with a traffic stop on Monday. The trio — Kory Watkins, his wife Janie Lucero, and Joseph Tye — claims they were not interfering and are calling the charges “bogus.” 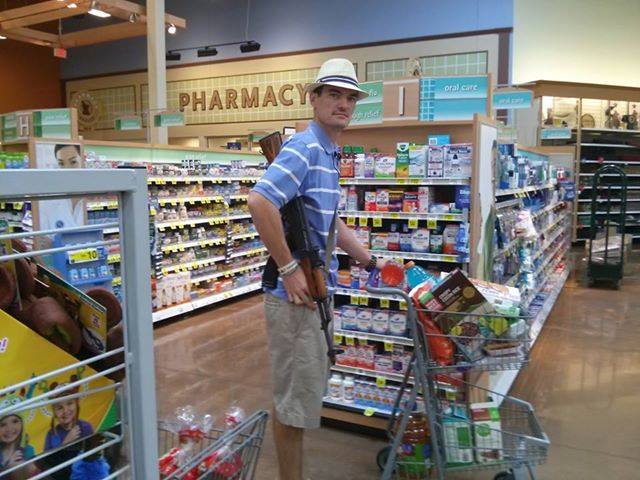 The group describes themselves as an accountability group that records police as they perform their duties, although the police maintain that they went over the line this time.

Watkins, who has become somewhat a face for the open carry movement in Texas, coordinates Open Carry Tarrant, which has ties to Open Carry Texas, a group advocating through demonstrations for legalizing the open carry of handguns. Watkins is often seen in images online sporting an AK and trilby hat and walking through chain retailers.