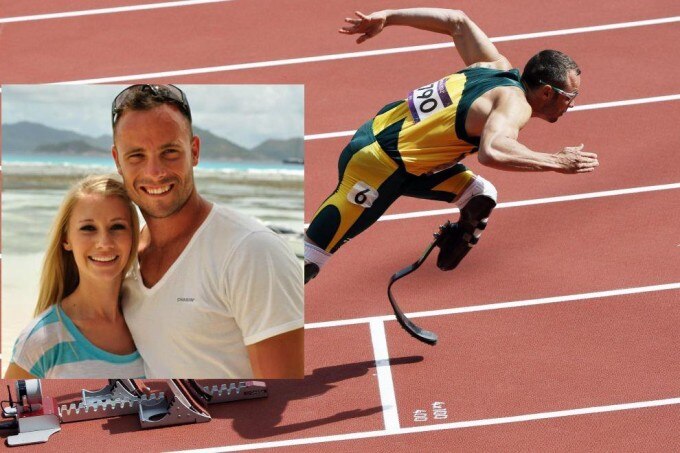 A judge in South Africa has found double-amputee Oscar Pistorius not guilty of premeditated murder in the seven-month trial stemming from the shooting death of his girlfriend.

According to reports in the Wall Street Journal Judge Thokozile Masipa held that the death of 29-year-old model Reeva Steenkamp was not murder.

“There just aren’t enough facts to support such a finding,” Masipa said to a packed courtroom.

State prosecutors have argued that the incident which led to his girlfriend’s shooting death on February 14, 2013 had been premeditated. After a verbal altercation with his girlfriend, Reeva Steenkamp, Pistorius fired several rounds from his 9mm pistol through a bathroom door, fatally striking her.

Since then footage has emerged of the Olympian shooting the 9mm believed to be used in Steenkamp’s death while Nike dropped a series of controversial advertisements featuring the athlete.

Masipa dispelled the prospect of a life-sentence for that crime Thursday; however, she did find that Pistorius was negligent in Steenkamp’s death.

“I am of the view that the accused acted too hastily and used excessive force,” said Masipa, leaving open a possible verdict of manslaughter, which carries a fine of up to 15 years in a South African prison.

Masipa is expected to make a final ruling in coming days.