Florida nearing approval on suppressor use for hunting 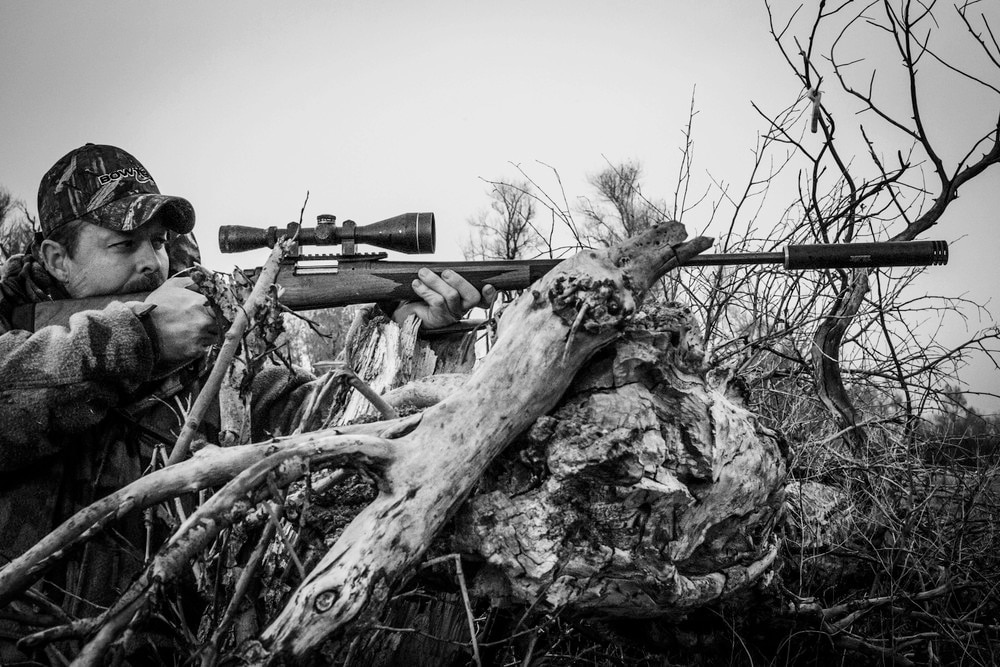 Florida sportsmen could soon be able to use their estimated 44,000 legal suppressors while hunting (Photo: Silencerco)

The Florida Fish and Wildlife Conservation Commission on Wednesday came one step closer to repealing the state’s 1957 ban on the use of sound suppressor devices by hunters.

Unlike many states in recent months that have had to push for similar rights through legislative processes, the Florida Constitution authorizes the FWC Commission to enact rules and regulations regarding the state’s wildlife resources.

At its Sept. 10 regular meeting, the commission approved posting a proposed rule to the Florida Administrative Register to allow legal hunters to take both game animals and pests with federally registered suppressors, more commonly referred to as silencers. This sets the stage for a vote on the new rule at the next scheduled meeting in November.

Commission members took some of the myth out of the devices in statements to the public.

“It still makes a very loud sound and this was in all cases,” Commissioner Brian Yablonski said during the meeting this week in Kissimmee. “We’re talking louder than a rock concert, louder than a jackhammer with the suppressor.”

During the meeting, the seven commissioners evaluated the future use of firearm suppressors for hunting in the state. Suppressors are legal under state law so long as they are registered under the National Firearms Act; however, prohibitions have existed since 1957 against sportsmen using them for hunting. The new proposed rule would remove the prohibition on the use of noise-suppressed (i.e., silencer-equipped) rifles and pistols for taking deer, gray squirrels, rabbits, wild turkeys, quail and crows.

According to the American Suppressor Association, Florida gun owners possess an estimated 44,000 NFA-compliant suppressors but currently cannot use them for hunting. The Sunshine State, normally a leader in gun rights, especially where sportsmen are concerned, is one of only six states including Maine, New Hampshire, Ohio, Michigan and Connecticut that allow suppressor possession yet forbids their use in hunting of any kind.

Gun rights advocates in the state are pleased with the proposed rule change.

“The Commission is merely removing arcane language that was inserted 57 years ago,” Marion Hammer, president of the Unified Sportsmen of Florida and past president of the National Rifle Association, explained to Guns.com. “Throughout that 57-year period, noise suppressors have remained legal for target shooting, plinking, and other lawful shooting activities without producing the killers and poachers that the ill-informed claim will result from allowing hunters to use suppressors.”

Florida’s proposed changes can be viewed as an extension of the movement towards increased acceptance of suppressors. Earlier this year neighboring state Alabama, by unanimous vote of that state’s wildlife commission, struck down existing prohibitions on hunting with suppressors. This came on the heels of Louisiana, Georgia and Ohio making similar changes to their hunting laws through comprehensive gun reform legislation. In each of these cases, supporters highlighted increased suppressor use as a benefit to both hunter’s hearing safety and noise consideration to landowners.

“We are very pleased that Florida hunters may soon be able to use suppressors for hunting,” said Hammer about the latest proposal.

The FWC Commission will convene to vote on the change at its Nov. 19-20 public meeting in Miami.