Man with 7 shells sentenced to 15 years; Judge thinks it's too much 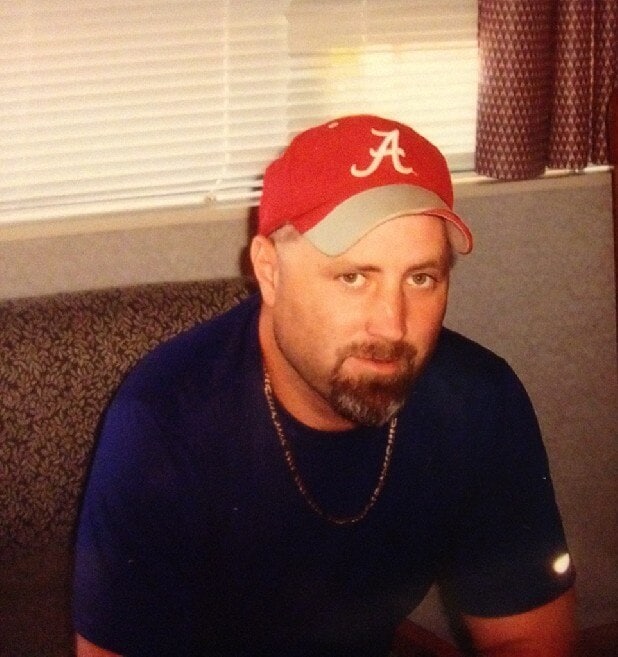 Edward Lamar Young of Hixson, Tennessee, was sentenced to 15 years in prison for being a felon in possession of ammunition. He had seven shotgun shells and no weapons. (Photo: Contributed to Chattanooga Times Free Press)

A federal appeals judge who upheld a Tennessee man’s 15-year prison sentence Thursday is calling for a change in federal sentencing rules, the Associated Press reported.

Edward Lamar Young of Hixson was convicted of being a felon in possession of ammunition in January 2013 after he was caught with seven shotgun shells he got from a neighbor who needed help moving her deceased husband’s property.

In October 2011, police were investigating several burglaries in Young’s neighborhood when they found stolen tools and the shells in his possession.

“He acquired the shotgun shells passively, he kept them without any criminal motive, and his knowledge extended only to his possession and not to its illegality,” the judges wrote in the majority opinion. “Young’s Achilles heel, however, is his recidivism.”

Young did have a criminal record and the court was obligated to take that into consideration for sentencing, though the felon didn’t have any weapons on him and his previous crime had been committed in 1996.

“Precedent compels us to conclude that this sentence does not violate the Constitution,” Stranch said. “But holding that a sentence is constitutional does not make the sentence just.”

It is unclear whether Young will ask the appeals court to rehear his case or take it to the U.S. Supreme Court.

“I anticipate that we are not finished as far as whether we will continue the fight,” said Young’s attorney, Chris Varner of Chattanooga, Tennessee.

A similar ACCA appeal was filed with the U.S. Supreme Court earlier this year after neo-Nazi and felon Samuel Johnson was sentenced to 15 years in prison after being was caught in possession of several firearms.

The judge said he was required to carry out the harsh minimum sentence given Johnson’s prior record, but that a sentence of half or two-thirds of the one issued would have sufficed.

Stranch said that in Tennessee it wasn’t illegal for Young to have the shells and the ACCA can still be effective if amended to consider the type of weapon or ammunition possessed. Other amendable factors are the potential risk the offender is to society and the amount of time since a previous crime was committed, AP reported.

“While the means Congress has selected must be accepted, this case once again reveals the need for, at minimum, a more sensible and targeted ACCA, one that would continue to remove from society those who most likely to cause harm while allowing less severe sentences for those who, like Young, do not post that risk,” Stranch said.