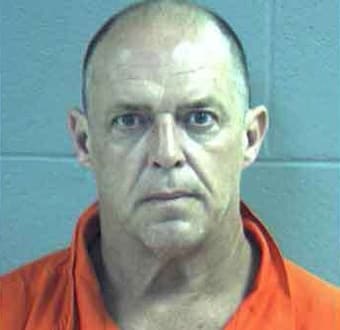 This week, as new details emerge about the allegations “Sons of Guns” star Will Hayden faces, his business, Red Jacket Firearms, stands to take a hit but its current leadership is trying to preserve it.

Joe Meaux, the company’s CEO, released a statement earlier this week explaining that without the TV show, he and the employees could focus on customer service.

“We are now free to do the things that we do best — building and developing firearms, all day every day,” he said.

“We have added an additional line to our phone system along with a menu structure change. Our website is currently being upgraded to allow customers to track their order in real time and receive feedback, we will have projected delivery dates on custom firearms and we will not be taking orders for accessory items unless they are in stock,” he explained.

The Discovery Channel cancelled “Sons of Guns” following Hayden’s second arrest on Aug. 26. In the aftermath, details about another rape victim emerged. His 34-year-old daughter, who defended him after the initial charges, described to investigators an incident when she was 12.

She alleges Hayden had asked her if she wanted to get high with him, which she said yes. After the two smoked marijuana together, “(Hayden) then placed his hand over her mouth to prevent her from screaming and laid his entire body weight on top of her.”

While she was unable to move, he “removed her panties and pajama shorts and vaginally raped her.”

She said she had been reluctant to tell anyone except her husband about the incident because she feared no one in her family would believe her.

The daughter also told her story to Dr. Phil McGraw on the Sept. 11 episode of the “Dr. Phil” show.

Hayden has been held at the East Baton Rouge Parish Prison with a $250,000 bond.