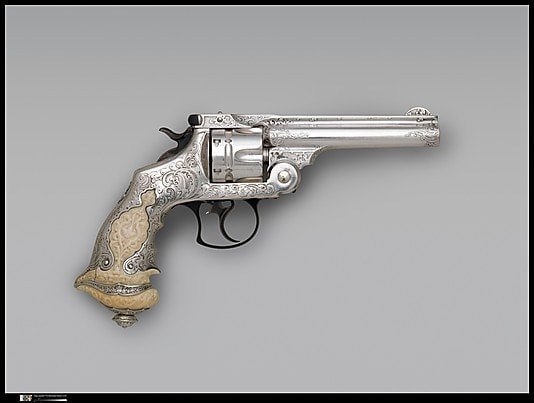 I think I just found my next opera carry piece. (Photo: https://www.retronaut.com/)

Historical photograph site, Retronaut.com recently posted a photo essay on some of the more lavish Smith & Wesson six-guns decorated by Tiffany & Company. Tiffany and Company is a self-described “ American multinational luxury jewelry and specialty retailer” located in New York City, NY. Known for offering the most ornate and expensive stationary items in America, Tiffany & Co. are luxury brand not normally associated with weaponry of any sort.

The impetus behind the garish gun’s construction seems to be the World’s Columbian Exposition in Chicago held in 1893. Most of the revolvers shown are covered in ornate silver engravings ranging in styles from Middle Eastern sultan to European aristocracy. Handgun hipsters will be glad to know that a Smith & Wesson  No.3 chambered in .44 Russian is among the ornate weapons on display.  It just goes to show that even in the nineteenth century, Americans still loved blinged out pistols. Though, maybe back then it was was a more niche market. 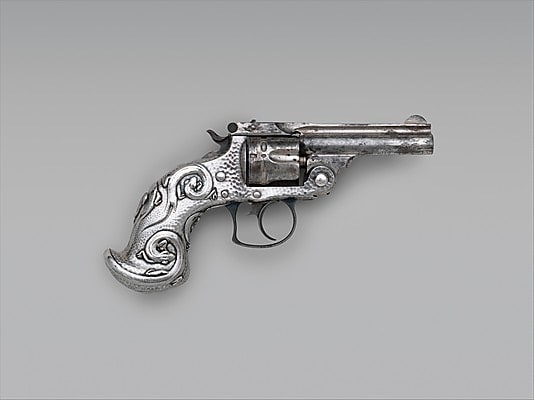 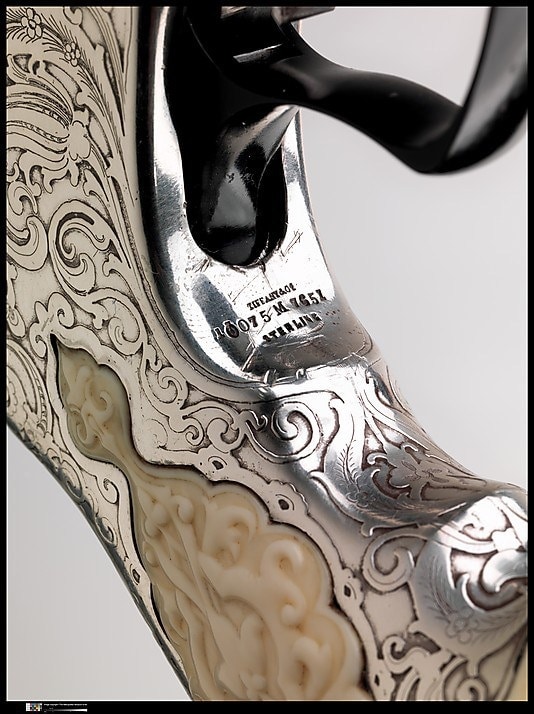 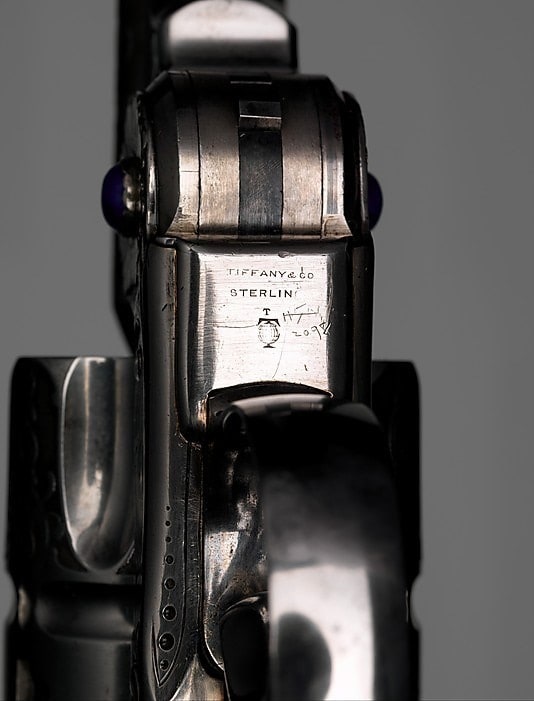 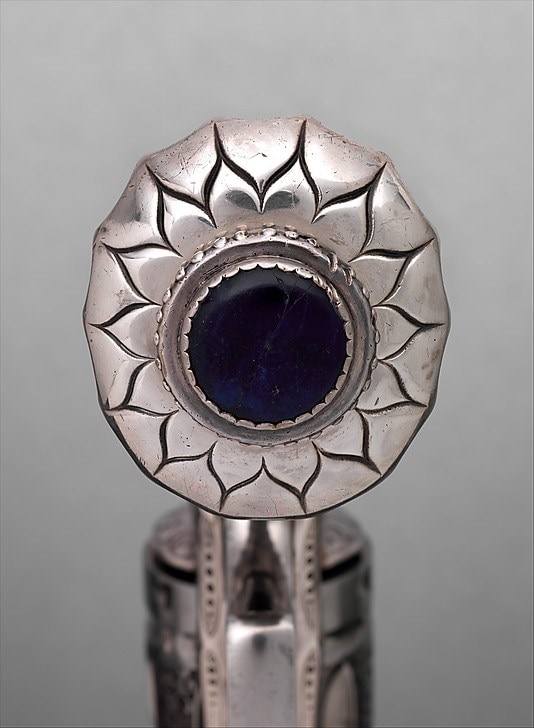 If you want to see how awesome these guns look head on over to Retronaut’s article on the legendarily lavish six shooters and cry because you’ll never own one.