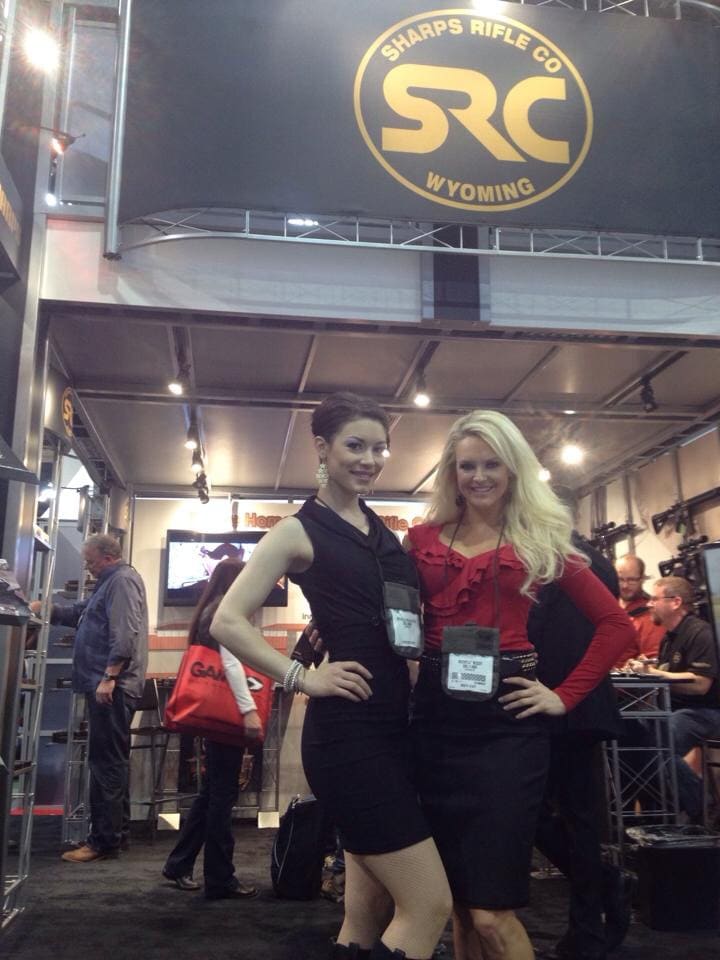 A former employee of Broadsword Group, LLC, which owns Sharps Rifle Company, Inc., claims the company violated an agreement and stiffed him on moneys owed and intellectual property.

Michael Blank, of St. Louis, named both companies in a complaint filed Sept. 10 in a U.S. District Court in the Eastern District of Missouri. He claims the companies violated a verbal and written contract that entitled him to the rights of his intellectual property and future patents resulting from it when he was fired without cause.

Broadsword is a Wyoming company that owns four gun and ammo brands, including Sharps.

According to the complaint, Blank worked under a temporary contract from Jan. 5, 2013, to March 7, 2014, and Broadsword’s owner, Jay Johnston, promised and agreed to giving Blank a percentage of sales or royalties for his inventions in addition to doubling his salary and 10 percent ownership of Sharps after the contract ended.

Although the contract lasted a little more than a year, Blank lists Sharps as his employer from August 2007 up until March 2014 on his Linked in profile. Between August 2007 and December 2011, his title reads “CEO;” between January 2012 and October 2013, his titles read “Director of Strategic Development” and “Chief Armorer;” and from October 2013 to March 2014, he lists the title “Director.”

After his termination, Blank claims Broadsword sent him a severance letter offering him one month’s salary but only if he signed over rights to ideas for six inventions plus rights to items invented by him during his employment with the company.

In response to the lawsuit, Blank is hoping for a 10 percent royalty on goods of his design manufactured by Sharps, sold or unsold.