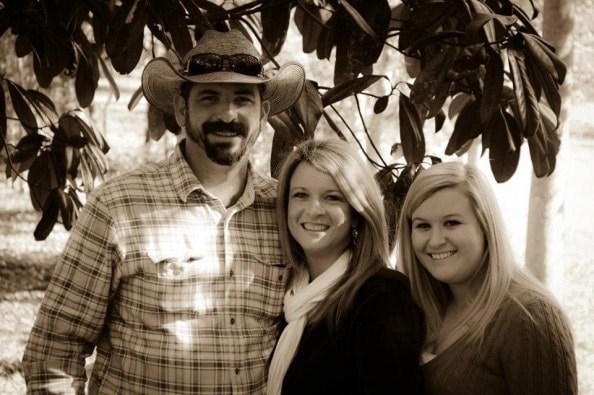 In a bit of backyard exposition shooting gone terribly wrong, a Tallahassee, Fla. stylist was unintentionally fatally shot at her birthday party by her older brother, Eric Stayton, 50.

Renee Chaires, 39, would have been 40. The party was to celebrate Chaires’ and her daughter’s birthdays with a cookout at Stayton’s home.

“During this gathering there had been an accidental discharge of a firearm which resulted in, ultimately, the death of one of the persons there at the cookout,” said James McQuaig, a spokesperson for the county sheriff’s department.

According to the Tallahassee Democrat, Stayton was reenacting some of the gunplay from the movie “Tombstone” before dropping the gun instead of re-holstering it. When the gun hit the ground it discharged, hitting Chaires in the neck.

Spinning guns for show is inherently dangerous and all agree, should not be performed with loaded guns. And in the rare circumstances where guns do get loaded for theatrical or marksmanship purposes as with exposition shooting, safety ammunition like wax bullets should be loaded instead of real projectiles of any kind.

Friends of the family are raising money for Chaires survivors through GoFundMe.