Candidates for 'smart gun' mandates lose out in Massachusetts primary 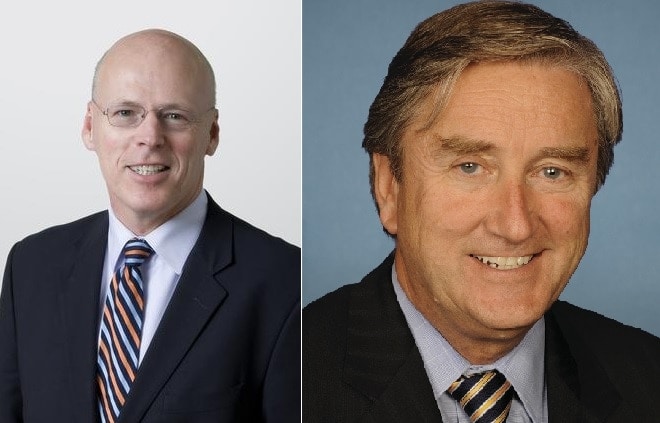 In the Massachusetts primary election last week, two candidates pushing smart gun requirements, one a current U.S. Representative, the other a would-be state Attorney General, found themselves coming up short.

One thing that united the two defeated candidates was their outspoken support for mandating smart gun technology implementation.

“Undoubtedly, there are many factors that contributed to these two candidates’ losses,” wrote Larry Keane, general counsel for the National Shooting Sports Foundation, in the industry group’s official blog. “However, it is certainly a coincidence that both were strong supporters of mandating that technology and both lost their elections.”

The technology behind the candidates’ proposed set of mandates is still in its infancy. A 2013 National Institute of Justice study on making smart guns found there was no commercially available gun in the United States at the time of the report and the reliability of the prototypes being tested was a reoccurring concern since the inception of the technology 15 years ago.

Tierney, the first incumbent Congressman in Massachusetts to lose his seat in 22 years, was cited in this summer’s race to have only passed one piece of legislation in the U.S. House in 18 years. However, Tierney was noted for submitting a ‘Personalized Handgun Safety‘ bill that would have directed the Consumer Product Safety Commissiond to implement a requirement that all handguns sold in the country contain smart gun technology.

That bill has been languishing in a House subcommittee since June 2013. Of the 18 co-sponsors, almost all are Massachusetts or California Democrats.

The winner of Tierney’s race, Democratic Congressional hopeful Seth Moulton’s only mention of smart guns in his campaign was an Aug. 14 tweet that said in part, “I don’t think we need smart guns.”

Massachusetts Attorney General candidate Tolman had made his staunch insistence that smart gun technology be made the law of the Commonwealth an integral part of his platform. Tolman, a former state lawmaker, had announced plans that he would use Massachusetts’s consumer protection law to codify personalized trigger locks on all new handguns sold in the Bay Colony State.

Tolman’s platform was also heavy on other controversial gun control measures, including calling for microstamping of all ammunition sold in the state, banning the sale of .50-caliber firearms, an update to the state’s assault weapons ban to include assault weapon parts and going after guns designed to mimic fully automatic fire.

Representatives for attorney general candidate Maura Healey, who bested Tolman, told the Boston Globe that while she supports smart gun technology, she does not believe it can be implemented by mandate from her pledged office.

Keane noted that the firearms industry is not opposed to the immature technology itself, but is opposed to federal or state mandates that would require its use.

“The National Shooting Sports Foundation had no objection to the continued development of authorized user recognition technology but believes that law-abiding gun owners should be able to decide for themselves whether or not they would like to purchase firearms that include it,” he said.