Homeowner shoots men who assault him, then dresses their wounds, drives them to hospital 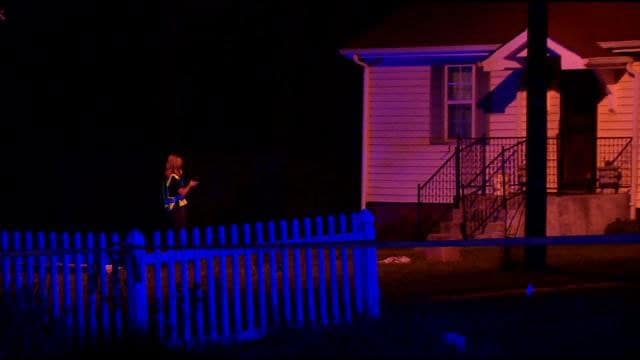 The suspects were warned not to come to the house, then warned a second time to leave, before they were shot. (Photo: ABC)

An altercation between three men Friday night at a Hermitage, Tennessee, home ended when the homeowner opened fire on the suspects, but instead of simply waiting for authorities to arrive, the homeowner dressed the suspects’ wounds and began to drive them to the hospital.

The incident occurred when one of the suspects began calling on the phone repeatedly, harassing the homeowner’s girlfriend, who was at the home at the time. The suspect was the ex-boyfriend of the female and the two had a small child together. The two were engaged in an argument over the welfare of the child.

“The victim warned the suspect not to come to the house and cause trouble,” Capt. Jason Starling of the Nashville Police Department told The Tennessean in an email. However, the suspect, who was later identified as Michael Young, not only showed up at the house anyway, but brought a friend, Troy Weiss.

The homeowner, Joshua Dobson, answered the door while armed with a pistol and again told the men to leave. At that point, Young and Weiss allegedly ambushed Dobson and began assaulting him outside of the home.

But Dobson, being in fear for his own safety as well as the safety of his girlfriend and the child inside, opened fire on the two suspects, striking each of them once. One suspect was hit in the chest and the other was hit in the leg, although it’s not known at this time who was shot where.

“He then had his girlfriend bring a medical kit from inside the residence and rendered aid,” Starling said. 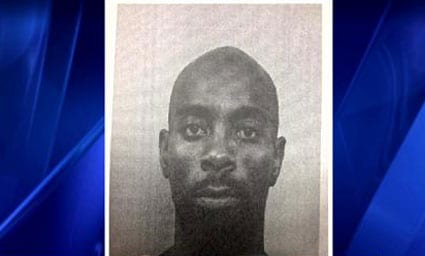 Troy Weiss, along with his accomplice, will face charges for aggravated assault once released from the hospital. (Photo: ABC)

Once the wounds were dressed, Dobson then drove the two suspects to the hospital. En route, law enforcement caught up with Dobson and the suspects were transferred to an ambulance where they continued to the hospital.

One suspect is in critical but stable condition, while the other is in non-critical condition. Dobson also received medical treatment for an injury to his head he sustained during the altercation.

Once released from the hospital, Young and Weiss will both face charges for aggravated assault.

According to WSMV, police recovered two handguns outside of the home where the altercation occurred, neither of which belonged to Dobson.