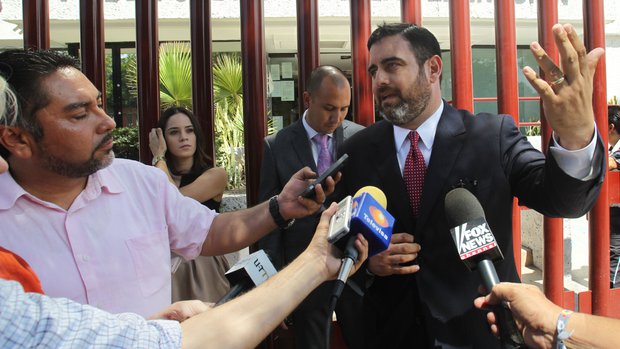 Andrew Tahmooressi’s attorney, Fernando Benitez, is confident his client will be released after the judge hears all the evidence. (Photo: UT San Diego)

A Marine veteran who claims he made a wrong turn from the U.S. into Mexico and was arrested after several firearms and ammunition were discovered in his truck is waiting for the Mexican court to hear testimony on whether he is fit to serve a sentence in Tijuana prison.

Andrew Tahmooressi’s attorney, Fernando Benitez, told Guns.com on Thursday that a forensic psychiatrist will be scheduled within the next few days along with another court hearing to show the Afghanistan combat veteran has post-traumatic stress disorder and cannot serve any time in Mexican prison.

“In Mexico, jail is very much about rehabilitation and not about punishment,” Benitez said. “So if we can prove Andrew has PTSD, we can move for a mistrial.”

Benitez claims that 25-year-old Tahmooresi’s condition will worsen while in prison because he won’t be able to get the proper treatment he needs.

The prosecution, who contends Tahmooressi crossed the border on March 31 intent on selling his firearms, could find its own psychiatrist to shoot down the defense’s PTSD claim. 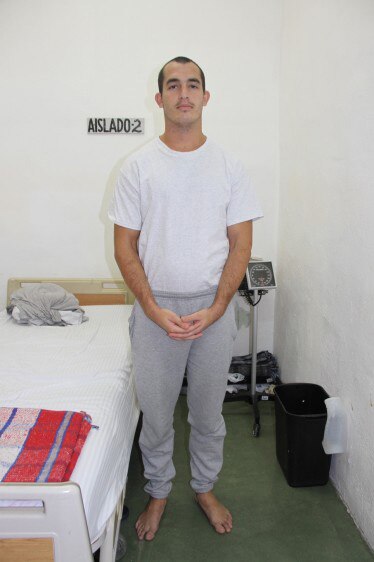 Tahmooressi said he was in the process of moving from Florida to Southern California for PTSD treatment and was staying at a friend’s house. He still had all of his belongings in his vehicle, including a  12-gauge shotgun, an AR rifle, a .45-caliber pistol and more than 400 rounds of ammunition that his friend’s wife didn’t want in her house, Benitez said.

Before he drove into Mexico, Tahmooressi visited Tijuana. He told the court he parked on the U.S. side and walked across the border before renting a motel room that day.

The judge viewed surveillance footage from cameras at the border on Sept. 9 and made no ruling. The trial is still in the evidentiary phase and Benitez is confident that the psychiatrist, additional surveillance footage from the U.S. side and further analysis of what the attorney calls confusing border signage will prove a strong defense that will see his client freed.

On Oct. 1, the U.S. House Committee on Foreign Affairs Subcommittee on the Western Hemisphere will hold a hearing on Tahmooressi’s case.