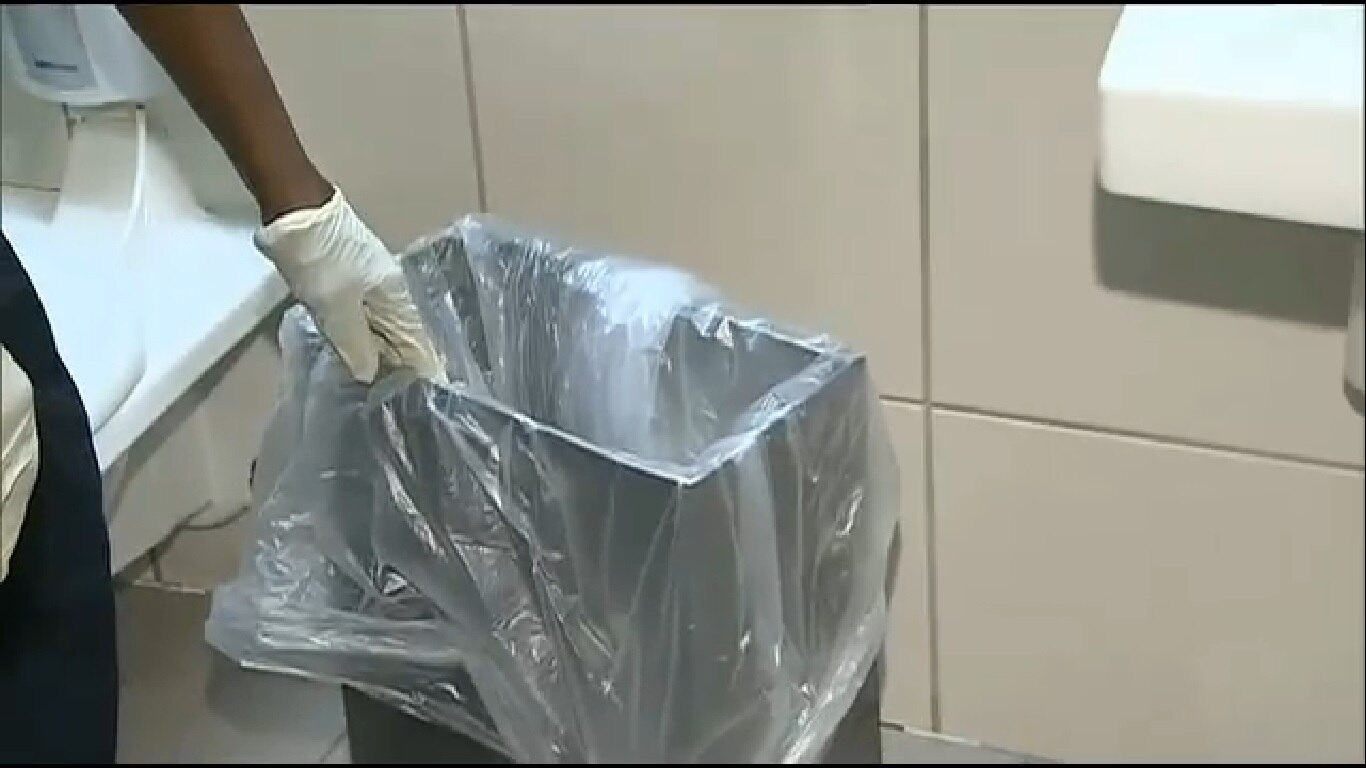 Following the discovery of a shotgun and shells hidden in a bathroom trashcan at Miami International Airport on Monday, police are taking no chances.

According to CBS Miami, officials are describing the incident as “an actual threat.” The shotgun, traced to an owner believed to be dead, was found by a custodian at the airport who stumbled across it and ten extra shells while he was cleaning a bathroom at the airport, one of the busiest in the world.

“This airport is a major target for people who want to do harm. We’re doing everything we can in the aftermath of this incident to keep our passengers and employees safe,” said Miami-Dade County’s Aviation Director Emilio Gonzalez, who oversees Miami International.

The pistol-grip shotgun was found wrapped in a towel in a bathroom garbage can just before the main security checkpoint at the airport’s Concourse D. Along with the shotgun two boxes of shells were found. The custodian, who found the weapon and ammunition while changing the can liner around 3 p.m., immediately alerted authorities.

Miami International is the top-ranked international freight airport in the country and is the second highest in the number of international passengers. According to statistics posted on its website, more than 107,000 passengers pass through the facility every day.

While a myriad of firearms and other weapons are confiscated yearly at TSA checkpoints, the agency is not taking part in the Miami investigation as the gun was recovered before it reached their controlled area. Instead, Miami-Dade police, in conjunction with the FBI’s Joint Terrorism Task Force, Department of Homeland Security assets and other federal agencies are looking into the matter.

One disturbing possibility raised is the specter of international terrorism. In August, the FBI and DHS sent a bulletin to law enforcement warning of the possibility of retaliation for the military assault against terrorist groups overseas by sympathizers inside the United States.

While authorities search for the rest of the story in the Concourse D shotgun, police presence at Miami International has increased.