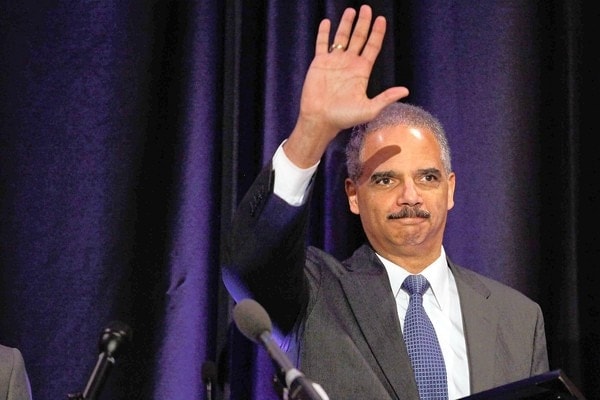 Eric Holder has been the U.S. Attorney General since 2009. (Photo: Getty)

The current head of the Department of Justice, Eric Holder, is set to announce his resignation Thursday after more than five years of controversy.

According to NPR, sources close to the Attorney General have confirmed that Holder intends to leave justice. This comes on the heels of racial tensions in Missouri, a long history of controversial stands on smart gun technology, states’ rights, contempt of Congress citations in the Fast and Furious scandal, and other issues.

It was speculated as long ago as 2012 that Holder, the 82nd Attorney General would step down during President Obama’s second term, set to expire in 2016.