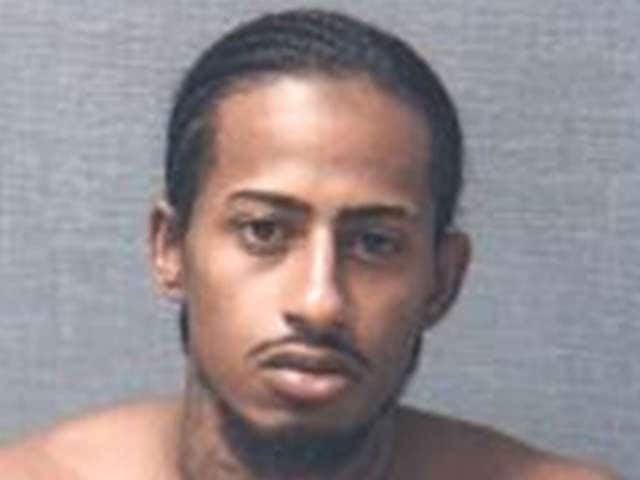 An armed robbery at a Canton, Ohio, gas station Monday night ended with two suspects dead, a third suspect on the loose and the store clerk in the hospital.

A local Fox affiliate reported the attempted robbery occurred when three men, armed and wearing masks, entered the Marathon Gas Station at about 9:23 p.m. and demanded money. There was a physical altercation before the suspects opened fire on the store clerk, shooting him in the leg and hip. However, the clerk returned fire and struck two of the three suspects before the trio fled.

Part of the incident was captured on video surveillance and chilling images can be seen of one of the suspects continuing to fire at the clerk even after being shot himself.

When officers responded to the call, they found two of the suspects, 23-year-old Antonio Garcia and 21-year-old Ronnie Lawson, at a nearby location suffering from gunshot wounds. The two were taken to the hospital where they died. The third suspect is still on the loose. 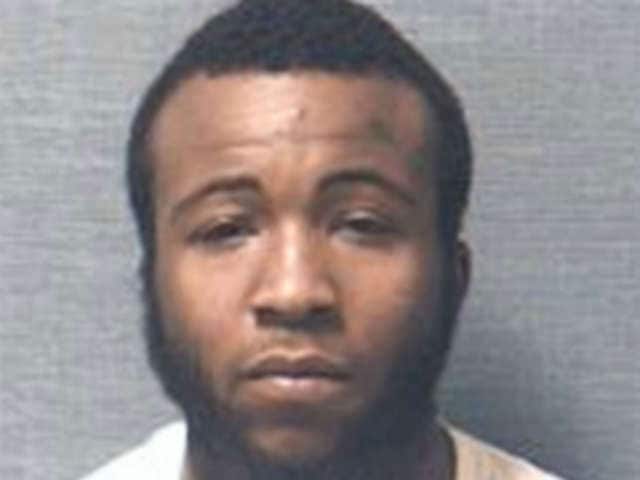 Garcia had a prior felony conviction for burglary and Lawson just came off of probation earlier this month. Police also recovered two handguns from the suspects.

The clerk, only identified by a customer as Lance, is expected to survive.

Those who knew Lance said he always wore a gun on his hip while working at the gas station.

“Last night was probably the first night and the last night he wants to pull a gun on somebody,” one frequent customer, Gary, told reporters. “I asked him if he’d ever shot it and he said no, he just uses it for target shooting.”

Others said the neighborhood has become infested with crime and praise him for his actions.

“He’s a good guy. He’s always looking out for everybody,” another customer, Clarence Harris, told local media. “I say, ‘God bless him and thanks for protecting the neighborhood.’”

“He’d do anything for anybody,” said another customer, who only wanted to be identified as Helen. “He grew up in this neighborhood. I think it’s justified.”