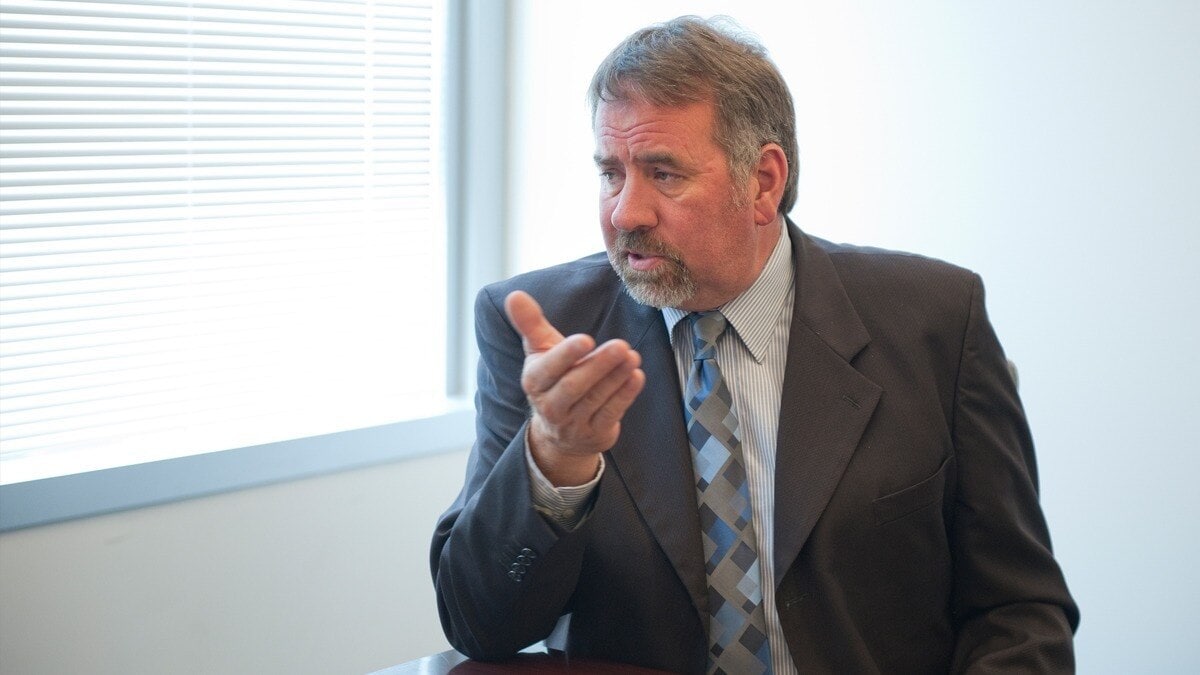 Rep. Doug LaMalfa (R-Calif.) has introduced a House Resolution calling out controversial practices on microstamping technology and its results on firearm production.

The technology, seen as unproven and unreliable by many in the firearms industry, was passed into law in California seven years ago but only took effect recently. That 2007 law requires new firearms sold inside the Golden State to have the capability to permanently mark shell casings fired through the gun with an identifying mark, in effect, creating a serialized shell casing that could be tracked back to the gun that fired it.

Such shell casings, if recovered at the scene of a crime, could in theory help point to the specific gun that fired them.

As a byproduct of the mandate, Smith and Wesson and others have been forced from the California market over the politicized technology. LaMalfa’s resolution is drawing attention to that fact.

“Mandates imposed on manufacturers requiring the inclusion of unproven and unreliable microstamping technology in firearms is costly and punitive, and the prohibition of firearms without such features is an infringement on the rights of citizens under the Second Amendment,” reads the language of the resolution, introduced Sept. 17.

LaMalfa’s measure, H.R. 732, could become powerful criticism on future microstamping legislation. The resolution cites scientific literature that there is no existing technology that will reliably, consistently, and legibly imprint readable impressions on a cartridge casing when it is fired. Further, it points out that implementation of microstamping would raise the cost of firearms by over $200 per gun.

The technology to do this, according to a lawsuit brought earlier this year by firearms industry groups, has yet to be perfected. In a test conducted by the University of California, Davis, only 20 percent of casings recovered from microstamped firearms were legible. Furthermore, it has been acknowledged that the parts inside the gun responsible for producing the stamps could be defaced or replaced with ease.

Among those currently fighting microstamping is the National Shooting Sports Foundation, who join others in the concern that the technology may just be a backdoor gun ban.

“The NSSF strongly supports Rep. LaMalfa’s resolution because legislatively mandating firearms microstamping, as California has done and other states like New York are considering, will result in a ban on firearms– thereby infringing on the Second Amendment rights of law abiding Americans,” Larry Keane, general counsel for the NSSF, told Guns.com Thursday.

“California’s failed law has shown that it is simply impossible for firearms manufacturers to comply with the law’s requirements,” explained Keane. “All research on firearms microstamping, including recent studies by the patent holder, concludes it is an unreliable and unproven concept that requires further study and should not be legislatively mandated. We urge all Members of the House who support and respect the Second Amendment to cosponsor Rep. LaMalfa’s resolution.”

The bill is currently referred to the House Committee on the Judiciary.