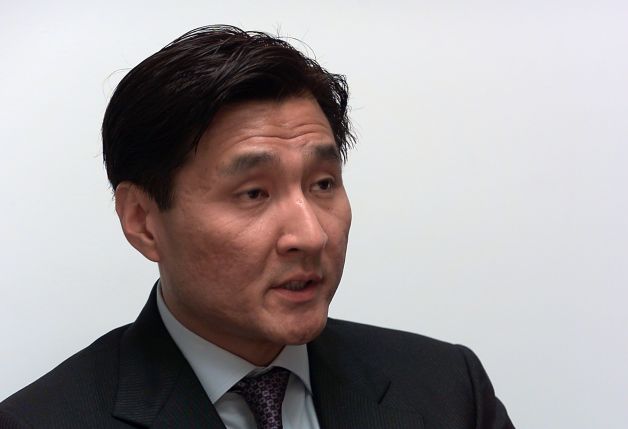 A Connecticut town is behind the eight ball after a lawful concealed carry permit holder, a noted attorney, was arrested by an officer who was not himself certified.

The permit holder, Sung-Ho Hwang, an immigration attorney and president of the New Haven County Bar Association, was arrested Aug. 7, 2012, by police after they responded to a call of a man with a gun at an area movie theater. Charged initially with second-degree breach of peace and interfering with police, charges were later dropped that December.

Now, Hwang has decided to file a six-complaint suit against those responsible for what he contends is a false arrest made without probable cause, ordered by a police chief who is not a certified police officer.

“We can’t live in a society where somebody decided that he has a personal objection to something even though it’s lawful,” Hwang told the Connecticut Law Tribune. “It’s not right for the Chief of Police to inject his personal opinions when he pursues a case. He needs to abide by the laws.”

Hwang, 46 at the time of the arrest, maintains he chose to carry a concealed handgun to a showing of “The Dark Knight Rises” at the Criterion for self-defense since he was attending a late showing alone. Just two weeks before in Aurora, Colorado, a gunman opened fire on a packed crowd attending the same title, killing 12.

Following calls from theater patrons that saw Hwang’s handgun, concealed along the small of his back, the New Haven police department responded with more than twenty officers including a SWAT team. Those attending the showing were escorted out and patted down by law enforcement until they identified Hwang. Drawing their guns, they detained and disarmed the concealed carry holder and then, arrested under orders of police Chief Dean Esserman, who arrived on scene after responding officers were going to release Hwang.

Hwang maintains he should have never been arrested, as he was compliant with officers, was a lawful permit holder, and no signage existed at the theater declaring it a gun free zone. Further, he contends that Esserman, who is not certified by the state of Connecticut as a law enforcement officer, did not have the authority to order his arrest.

The Connecticut case is eerily similar to that of permit holder Jim Mapes who was arrested by Thornton, Colorado, police in 2012. Like Hwang, Mapes was attending a late night show just days after the shooting in Aurora. Mapes was also taken into custody and filed suit after charges against him were dropped. Mapes recently settled with the city for $25,000 in damages.

Hwang’s attorney, Steven Errante, explained that the reason for the lawsuit is to clear the permit holder’s name. Errante claims that the arrest and subsequent media attention, even though the charges were later dropped, have damaged Hwang’s professional reputation, being among the first results that come up on a Google search of his name.

“You can’t undo this,” Errante told WTNH. “You can’t put the toothpaste back in the tube. It’s out there it will always be out there.”