Florida man gets 15 years for selling firearms, drugs to informant 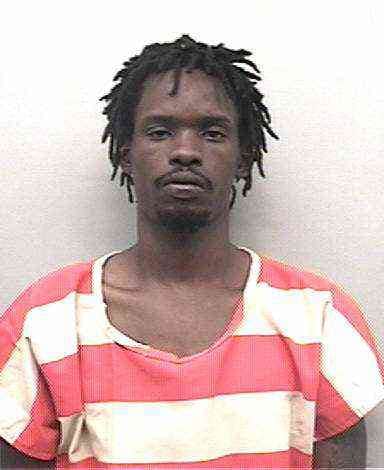 Ish’Mael M. Cassells was sentenced to 15 years in prison on Sept. 25, 2014, under the Armed Career Criminals Act.

A Florida felon with a history of selling guns and drugs was sentenced to 15 years in a federal prison Thursday for selling his wares to an informant working with law enforcement.

Ish’Mael M. Cassells, 31, of Ocala, Florida, sold .380 and .40-caliber pistols, a .22-caliber semi-automatic rifle and prescription pain pills to the confidential informant during the period between April 22 and May 8, the U.S. Justice Department said.

Cassells was taken into custody on May 23 after agents executed a federal search warrant at his Ocala residence, according to court records. Law enforcement officials learned Cassells was a felon during an interview with him, where he also admitted to having sold drugs and firearms to the informant.

Because Cassells was a felon, he was prohibited under federal law from possessing a gun or ammunition and thus tried under the Armed Career Criminal Act, which triggers mandatory minimum sentencing for repeat offenders.

Investigators from the Bureau of Alcohol Tobacco, Firearms and Explosives and the Marion County Sheriff’s Office worked on Cassells’ case as part of the DOJ’s “Project Safe Neighborhoods,” a national program to reduce gun violence.