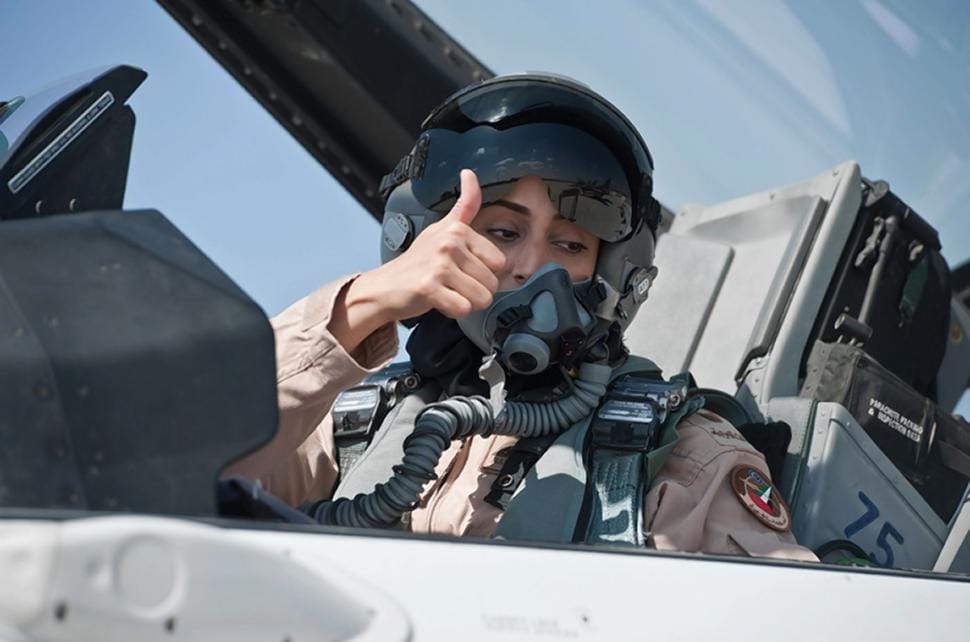 Squadron Commander Maj. Mariam Al Mansouri, 35, is reportedly one of the first women to rain bombs on ISIS targets.

An F-16 pilot in the UAE air force, she’s leading part of a coordinated week-long series of air strikes on the de-facto ISIS capitol of Raqqa, Syria, as well as targets in Aleppo and Idlib.

The mission included fighters and bombers from Bahrain, Jordan, Saudi Arabia and Qatar.

Mansouri, an English major, always dreamed of taking to the skies. “It was my aspiration,” she said. “Ever since I finished high school, I wanted to learn flying because it was something that I liked in the first place.”

“A woman’s passion about something will lead her to achieving what she aspires and that’s why she should pursue her interests,” said Mansouri in an earlier interview with the National.

It stands to reason that ISIS is opposed to female fighter pilots. Mansouri makes a strong argument otherwise. 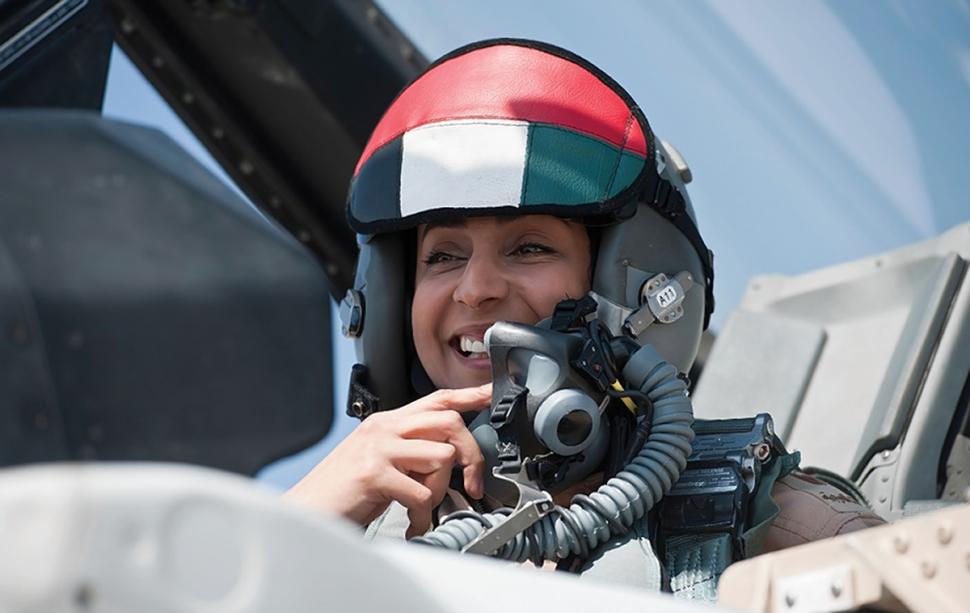