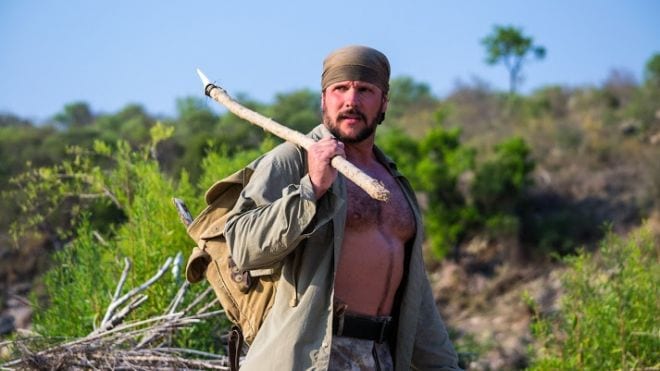 The Discovery Channel’s reality TV show “Dual Survival” is taking another hit as its military co-host Joseph Teti, a former Army and Marine Corps special operator, has been disavowed by the Special Forces Association after facing allegations of misrepresention.

Teti was brought in to replace the shows previous co-star with a military background, David Canterbury. Both are said to have lied about their training and qualifications.

“Never have I said that I served in the military in Iraq or Afghanistan,” said Teti in a statement. “I want to clear the record right now. I was in a government counterterrorism unit doing direct action missions right alongside Tier 1 assets.”

“He’s an embarrassment to the Regiment, because of the falsehoods, lies and embellishments he’s used in association with his Special Forces qualifications,” says retired Army Sgt. Maj. George Davenport to the Military Times.

“I personally checked with the Special Forces schools and he did not go to those courses. There is no record of him attending,” said Davenport.