Warner Bros. released a trailer and pictures of the film adaptation of “American Sniper,” the autobiography of Navy SEAL sniper Chris Kyle.

The film, now in post-production, stars Bradley Cooper as Kyle and is directed by Clint Eastwood. The film will depict Kyle’s life in combat during his tours in Operation Iraqi Freedom, where he earned the reputation for being “the most lethal sniper ” in U.S. military history, as well as his life at home with his wife, Taya.

Cooper sought the rights to portray Kyle and produce the film shortly before Kyle was killed in 2013, so they had limited interaction. 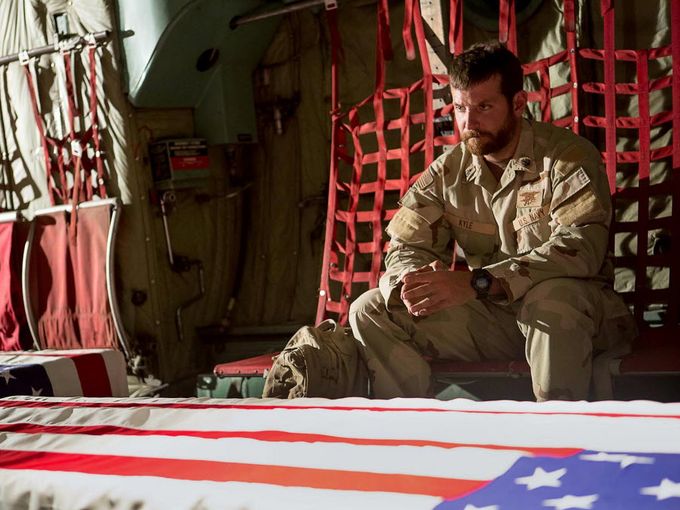 Taking on the role of slain Navy SEAL shooter Chris Kyle in “American Sniper” was one of Cooper’s biggest challenges to date. “I had to do right by him and his family, there was really no choice,” said Cooper, who also served as a producer on the biopic, direct by Clint Eastwood. (Photo: Keith Bernstein/Warne Bros. Pictures) 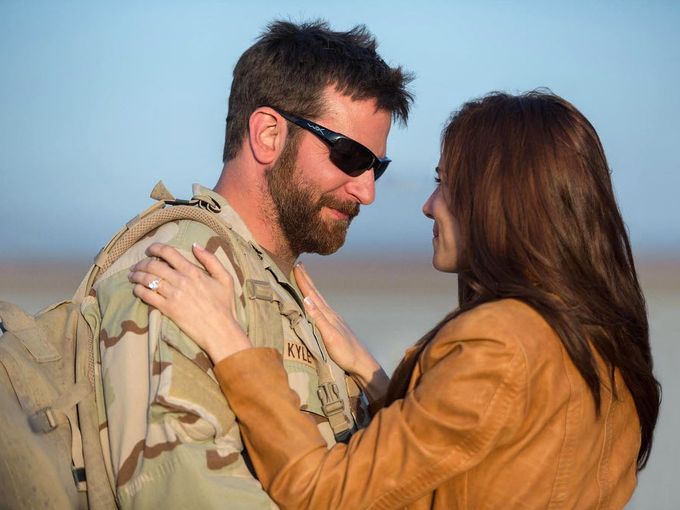 “Thank God I got to talk to him once on the phone,” Cooper told USA Today. “It was a very quick conversation. But I did tell him how serious I was about making this movie. And he should just know that whatever fears he had about Hollywood, to just put them aside and trust me. That I was going to do everything I could to tell this story.”

For the film, Cooper gained 40 pounds of muscle, and trained and worked with Kyle’s former teammates.

“American Sniper” will have a limited release on Christmas Day and a wider opening on Jan. 16.