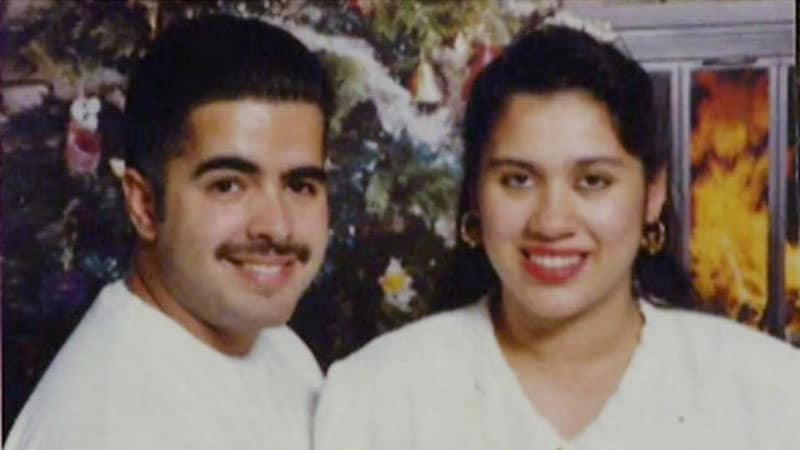 Friends and family say Daniel and Levette were a loving couple and there were no known prior domestic disputes between the two. (Photo: NBC)

A domestic dispute Tuesday afternoon left the mayor of Bell Gardens, a town just outside of East Los Angeles, dead after his wife allegedly shot him during a fight.

According to local media, Daniel Crespo and his wife Levette were arguing in the bedroom of their southern California home when their son, 19-year-old Daniel Crespo Jr., tried to intervene.

Initial reports indicate that when the son entered the bedroom, the altercation turned physical between Daniel Sr. and Daniel Jr. It was at that point, Levette, fearing for the safety of her son, grabbed a gun and fired several shots, striking her husband in the torso.

First responders transported Crespo to the hospital where he died a short time later. Daniel Jr. also received medical treatment for injuries he sustained to his face during the altercation.

Once released from the hospital, Daniel voluntarily went to the police station to tell authorities what transpired. His recollection of what happened collaborates with the details given by Levette, who was taken into police custody for questioning, but later released.

Family and friends of the couple were shocked to hear of the incident. The couple, who was described by one neighbor as “beautiful,” had been married for nearly 30 years. They had two adult children, one boy and one girl. Crespo worked in county probation for more than two decades and was elected to the city council in 2001.

“He loved (his family) more than life,” Crespo’s brother, William, told the local NBC affiliate. “He loved his wife a lot, he always loved his wife.”

William’s emotions over the incident are torn in two directions. He said the couple had been fighting about finances.

“‘She’s over here fighting that I spend too much money,'” William recalled his brother telling him the day of the shooting. He also said that Daniel was really tired from working days and nights and, “She won’t let him sleep,” he said of Levette.

William wishes that the situation could have been handled differently. “She should’ve called 911,” he said. “She shouldn’t take matters into her own hands. She’s not the cops.”

Nonetheless, William added, “I love her; I still love her. She’s still my sister-in-law; I’m always going to love her.”

No arrests have been made and ultimately the Los Angeles County District Attorney will decide whether any charges will be filed.

Under California law, the use of deadly force is justified if there is a reasonable belief that the use of such force is necessary to prevent oneself or another from being killed or suffering great bodily harm. However, while there is no duty to retreat, the defendant also has the burden of proving that they “used no more force than was reasonably necessary to defend against that danger.”