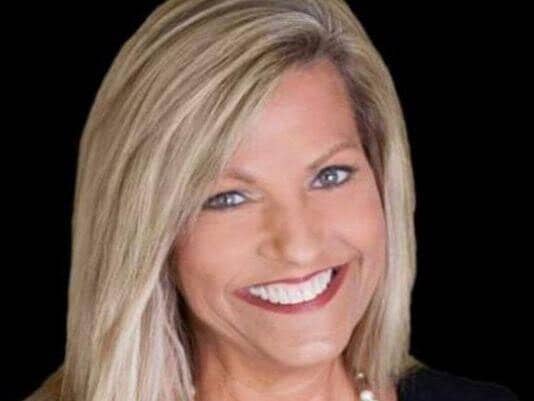 Beverly Carter was described by family and friends as a beautiful person who could make a room glow with her smile. (Photo: Pulaski County Sheriff’s Office)

Arkansas residents were shocked and saddened by the kidnapping and murder of realtor Beverly Carter last week, and the incident has left many residents, especially those in real estate, rethinking self-defense in a place which is generally considered safe.

Thursday evening, Carter went to show a house to a client in Scott, about 20 miles east of Little Rock, for what she thought was a possible cash purchase. However, after her husband, Carl, had not heard from her for several hours and his attempts to contact her failed, he decided to go to the house to check on her.

When Carl arrived at the home, he immediately knew something was wrong. His wife’s car was parked in the driveway, her purse sitting in the front seat, still containing her wallet and car keys, but her cell phone was missing. In addition, the house was unlocked and wide open.

Carl walked through the house, searching for Beverly, but she was nowhere to be found. It was then that he called the police to report his wife missing.

For the next four days, authorities, friends, family and random volunteers searched the area in an attempt to find Beverly or some clue about her disappearance, but nothing was found.

On Sunday, authorities announced they had a warrant for the suspect believed to be responsible for her disappearance. Arron Lewis, 33, was apprehended the following morning after a several people spotted him near a bus station and called the police.

After more than 12 hours of interrogation, Lewis admitted to investigators that he was responsible for Carter’s disappearance and gave them information to her whereabouts. Early Tuesday morning, authorities found her body in a shallow grave alongside a highway about 20 miles from the house she was supposed to be showing.

The tragedy has others in the industry reconsidering safety.

Wendy Ferguson, principal broker and owner of Arkansas Property Brokers, who described Carter as “always very sweet and professional,” told Guns.com that although she has had her concealed carry permit for about two years, she has not consistently carried a gun.

“But I will from this point forward,” Ferguson said.

Jennifer Starr, a realtor who works with Ferguson and was professionally acquainted with Carter told Guns.com that the day Carter’s body was found, her husband came home with a Smith & Wesson Bodyguard .380-caliber semi-automatic handgun for her to carry. 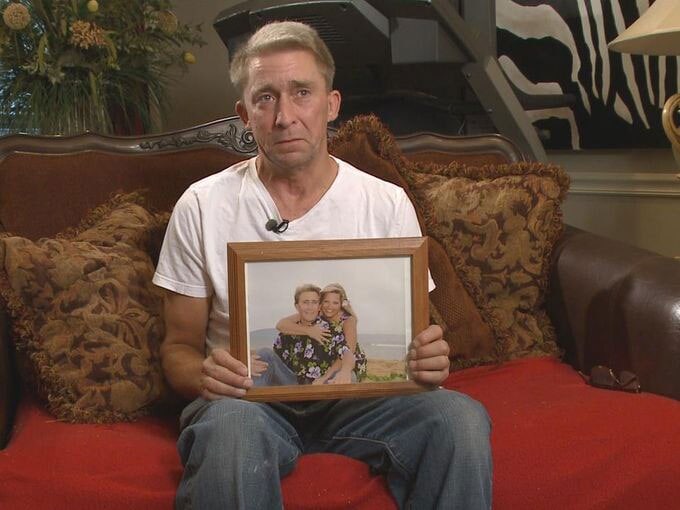 Beverly Carter’s husband, Carl, held onto hope that his wife would be found alive and well. (Photo: KTHV)

The preceding events made both her and her husband a little more than uneasy about her current occupation, but the fact that she could adequately protect herself, if need be, made them both feel a bit better.

“I have been sick about it,” Starr said of Carter’s disappearance. “Not sleeping good since it happened.”

She explained how scary it is for her and her colleagues to be showing homes to complete strangers, especially homes that are in secluded areas.

Ferguson said that she’s seen an influx in other women – and especially realtors – wanting to obtain their concealed carry license since Beverly’s disappearance. And while she completely supports this, she also points out that such a decision comes with a great responsibility and the decision to carry a gun – and more importantly, when to use it – should be thoroughly thought through.

Incidentally, Arkansas does not have a “Stand Your Ground” law and there is a duty to retreat, meaning that if one can safely remove themselves from a potentially dangerous situation without using lethal force, they have a duty to do so.

“I hope everyone that is rushing out to get their concealed carry license will consider these things before they start carrying,” Ferguson added. “It’s a big responsibility and not one to be taken lightly.”

Nonetheless, Ferguson still has a greater focus on safety for both her and her employees, beyond the personal decision to carry a firearm. She said that although there were safety measures in place before Carter’s disappearance, they simply weren’t enough.

Ferguson met with her real estate agents this week to discuss upcoming changes that she and other central Arkansas companies will soon implement. Also, several companies, including Ferguson’s, have banded together to purchase an ad in the local newspaper to highlight the coming changes. They are hoping the ad will help to educate others and avoid such tragedies in the future. 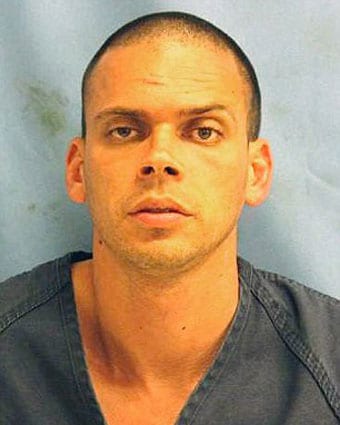 Arron Lewis is facing charges for capital murder and kidnapping, as well as robbery and four charges of possession of firearms by a felon. (Photo: Pulaski County Sheriff’s Office)

New safety measures will include:

Additionally, Ferguson has set up a class — to be held in her office — for area realtors to attend and will provide self-defense tips given by the Federal Bureau of Investigation.

“Anything we can do to improve the safety of agents is going to be done,” Ferguson said. “But we need the understanding and patience from the general public as these changes are implemented, and a commitment to making these changes permanent, not just a short term emotional reaction to a terrible situation.”