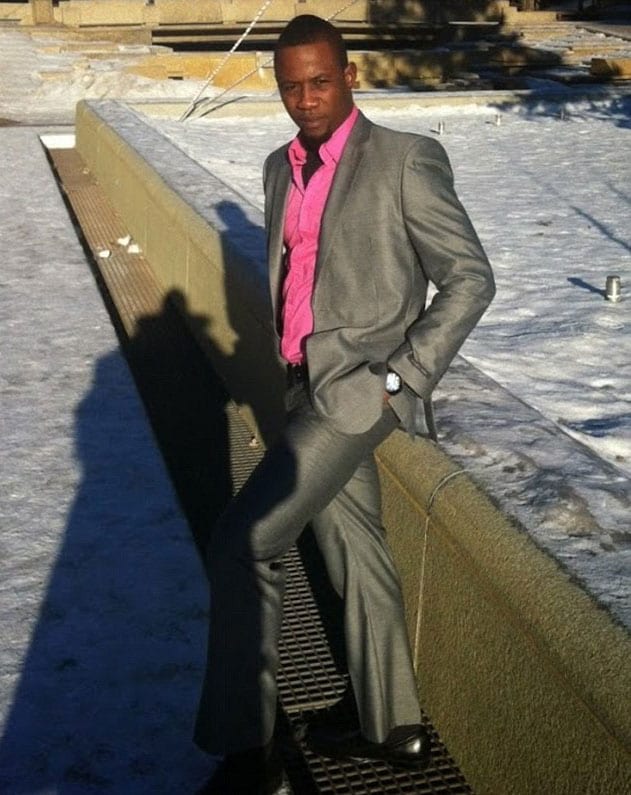 The death of a 31-year-old man, which occurred early Saturday morning while in police custody, is under investigation by the Connecticut State Police.

Local media reported that Leshano Gilbert, who lives in the Bahamas but was visiting family in New London, was initially detained after an attempted carjacking. Gilbert apparently tried to climb into the open window of a woman’s car around 7 p.m. Friday, prompting two calls to police – one from the woman driving the car and another from a passerby who witnessed the incident.

“He was in an altered state of mind, speaking in a bizarre manner and motioning as though he was trying to stab the female,” New London Deputy Police Chief Peter Reichard said in a statement.

The woman accelerated her car in an attempt to get Gilbert out, but it didn’t work. The woman eventually stopped the car when police responded.

According to authorities, Gilbert was yelling incoherently and told the responding officers that he was hearing voices. When he resisted arrest, the officers shot Gilbert with a taser. Gilbert was then transported to a local hospital to receive medical treatment and have the taser prongs removed.

“He continued to act aggressive and out of control on the way to the hospital in the ambulance and while being treated,” Reichard said.

After Gilbert received medical treatment, he was taken to police headquarters, where his disruptive and bizarre behavior continued. Police say while Gilbert was in a holding cell, about 3 a.m., he took off his pants and began to twist them as if he was making a rope. Fearing he may try to harm himself, officers went inside the cell to remove the pants.

Gilbert then came at the door, pushed the officers and ran into the common booking area before throwing objects at officers and placing a female officer in a headlock.

“He was then cornered and officers took him to the ground and struggled to handcuff him as he violently resisted during which time he bit the same female officer several times on her foot and ankle,” Reichard said.

The struggle continued for several minutes before backup officers arrived to assist in detaining Gilbert, who injured three officers during the altercation. Gilbert was tased a second time during the struggle and was transported back to the hospital, but on the way Gilbert suffered cardiac arrest in the ambulance. Hospital staff attempted to resuscitate him, but their efforts failed.

Gilbert was pronounced dead at 3:23 a.m.

An autopsy was scheduled to be performed on Sunday.

Gilbert’s family, who say they were surprised by his arrival into town on Thursday, is both shocked and confused by the events.

Fletcher also said Gilbert had no prior criminal record or history of addiction, mental illness, or anything else that could explain his unusual behavior.