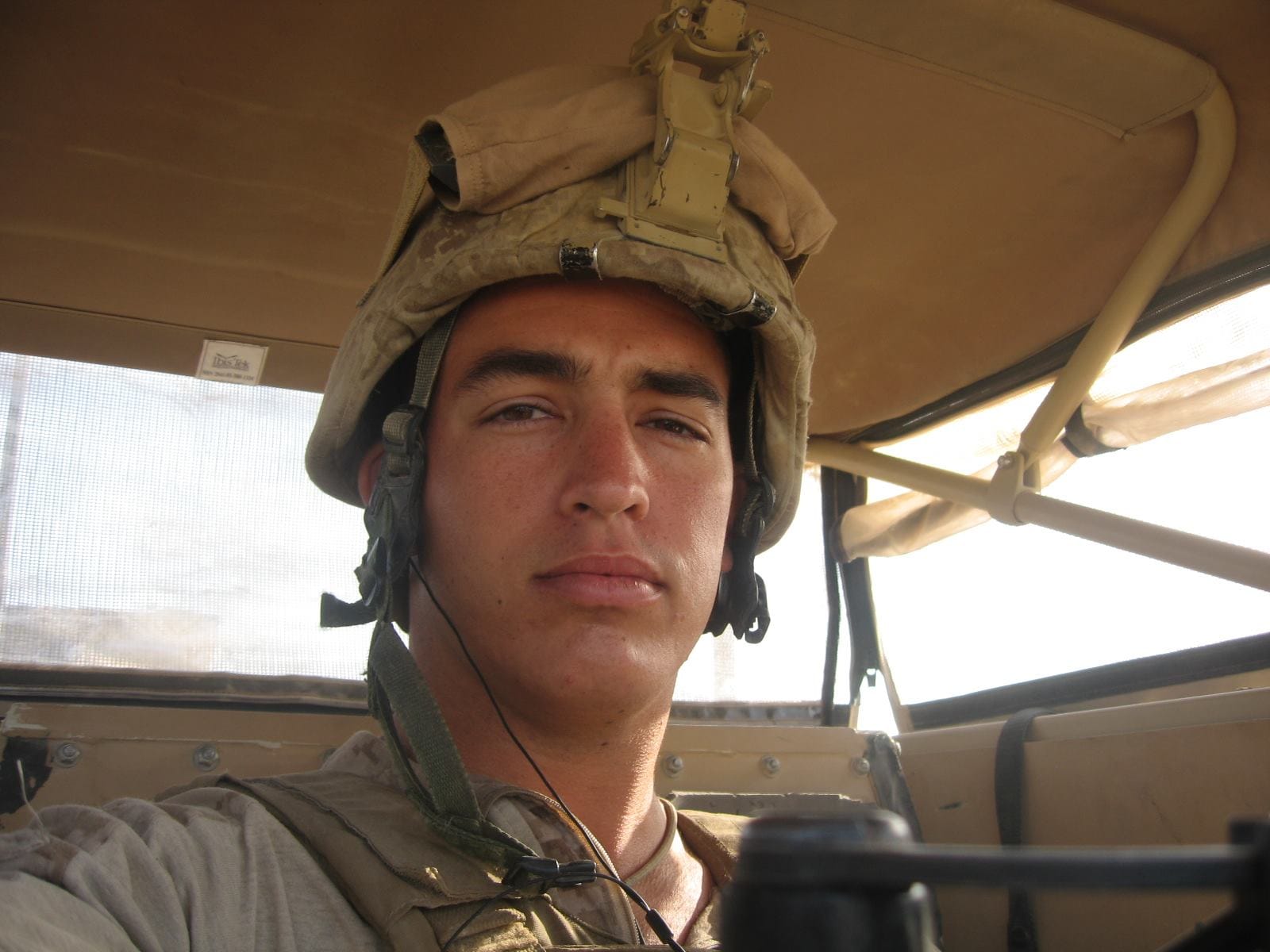 The Marine veteran who was imprisoned in Mexico after declaring several guns and a few hundred rounds of ammunition at the Mexican border is still being tried in a Mexican court, but could also face charges in California, Marine Corps Times reported.

Though Andrew Tahmooreesi’s Mexican lawyer, Fernando Benitez, is confident the court will see his client freed, U.S. lawmakers say the former sergeant could be brought up on charges for bringing loaded weapons into California.

Tahmooreesi was stopped by authorities at the Mexican border on March 31 after claiming he made a wrong turn at the San Ysidro crossing. The former Marine told border guards he was carrying several firearms, including a .45-caliber handgun, an AR-15 and a 12-gauge shotgun, all of which he showed documentation for. The weapons were also loaded.

“If he’s driving around with multiple loaded weapons in a car, that would be a problem under California law,” Stanford law professor John Donohue told the Times.

It’s likely Tahmooressi violated California’s ban on AR-style rifles if he did not properly register them with the state prior to bringing them in, the Times reported.

But Tahmooreesi’s lawyer in the U.S., Philip Dunn, said it’s unlikely his client will be brought up on charges in California because he was never stopped there and state authorities would have had to catch him in the act.

“The point is that they don’t have the weapons and he was never stopped in California with the firearms in his car, therefore they cannot prosecute him,” Dunn told the Times.

Tahmooreesi’s Mexican defense is expecting to close the evidentiary portion of the trial in the next few days, Benitez told Guns.com.

If Tahmooreesi is found guilty, he could serve a minimum of 8 years in a Mexican prison, the attorney told Fox News in an on-camera interview. But  the former Marine would go through an appeals process with a higher court first, Benitez said on Twitter.