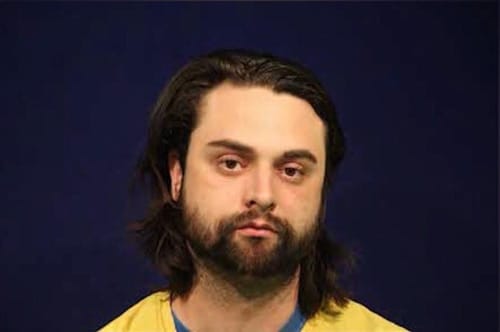 A former gun store owner in Victoria, Texas, has been sentenced to federal prison this week for possession of an unregistered short-barreled shotgun.

A federal judge sentenced Garrett Riedesel to 24 months in prison and two years of supervised release.

When Riedesel entered a guilty plea, he admitted to the possession of a Remington 870 shotgun equipped with a 7-inch barrel, which puts the overall length 15 inches, well under the legal standard.

Federal agents raided Reidesel’s store, Garrett’s Gun Vault, on March 13, where they seized 117 firearms that were not properly logged into record books — something that’s required by federal law. Agents also found four weapons that were required to be registered in the National Firearms Registration and Transfer Record, but Riedesel only admitted to possessing the shotgun.

The investigation began after customers reported having trouble retrieving firearms that had been dropped off at Garrett’s Gun Vault for repair.

According to local media, customers started to complain when Riedesel stopped responding to their phone calls about guns they dropped off for repair.

Riedesel was licensed to deal in and manufacture firearms, but not National Firearms Act items — machine guns, silencers, short-barreled rifles and shotguns — which are required to be registered.