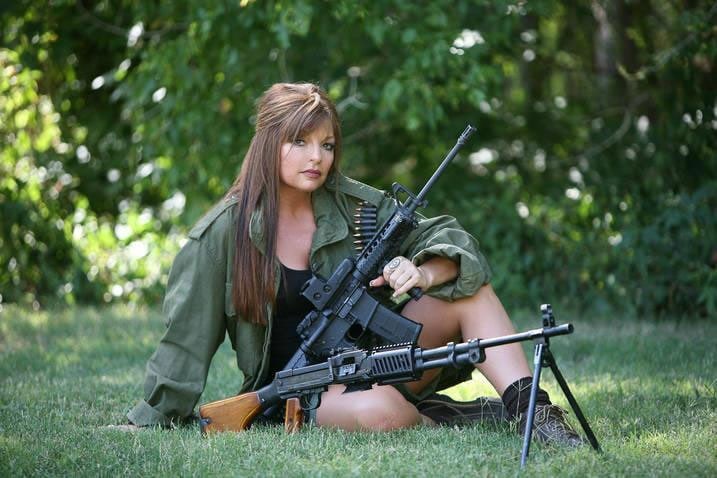 The Council on American-Islamic Relations has asked officials, including U.S. Attorney General Eric Holder, to investigate a firing range in Hot Springs, Arkansas, which has declared itself a “Muslim-free zone.”

“Systematically banning Muslims from a place of business is a violation of federal laws prohibiting racial and religious discrimination and will inevitably result in a hostile environment for ordinary Muslims in Arkansas,” CAIR said in a letter to Holder last week.

Jan Morgan, owner of The Gun Cave Indoor Firing Range, announced last month that she would no longer provide service to Muslims and gave 10 reasons justifying her stance in a blog post.

Among those reasons, Morgan pointed out that when she received her federal firearms license, she was told by the ATF “if we feel any reason for concern about selling someone a firearm, even sense that something is not right about an individual, or if we are concerned about that persons (sic) mental state, even if they pass a background check, we do not have to sell that person a gun. Two different ATF agents stressed that it is better to err on the side of caution.” 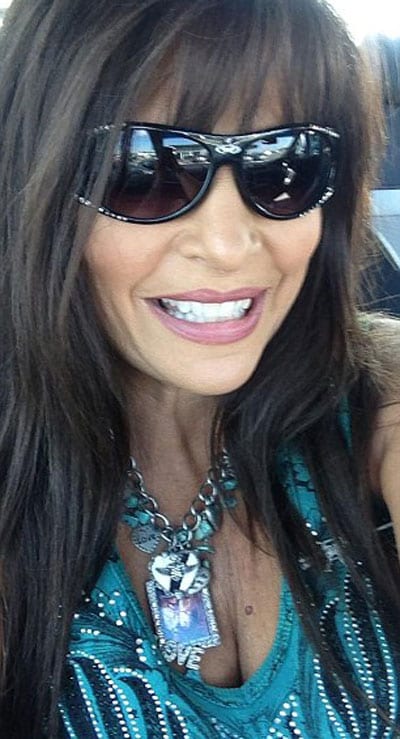 However, CAIR believes that Morgan misinterpreted the statements of caution by the ATF and is asking the Department of Justice for prompt attention on the matter.

While some oppose such a ban, Morgan has been met with overwhelming support, and responded on a Facebook post to the request for investigation and CAIR’s letter, which she said “contains one lie after another.”

According to Morgan, she has received threats from Islamists for five years now and expects the threats to be followed through at any time.

“I may go down for speaking the truth about Islam. I may lose everything I have, (which isn’t much) but they can’t take my integrity,” Morgan said. “This is a mountain I’m willing to die on.”