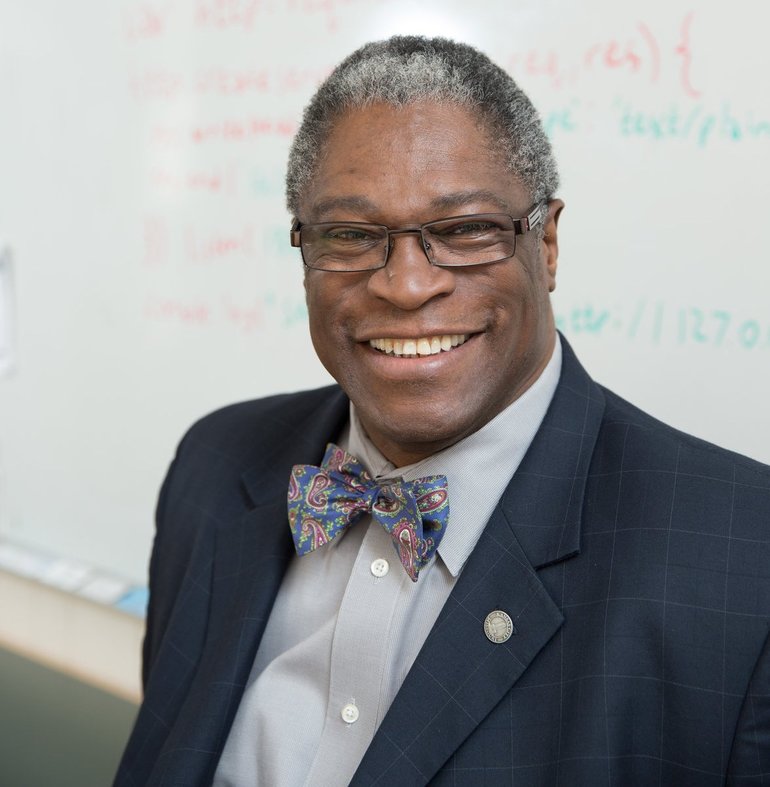 Mayor Sly James (D) had pushed his prohibition against the open carry of firearms in Kansas City to a unanimous vote by the City Council. (Photo: Allistar Tutton/KC Star)

Last week Kansas City rolled back its ban on the open carry of firearms voted into effect earlier this year after Gov. Jay Nixon’s veto of an expanded gun rights bill was overridden by the state legislature.

The Show Me State’s largest city had in August passed a moratorium on open carry by a 9-0 unanimous vote. Introduced by Mayor Sly James (D), the bill was championed by the city’s chief executive saying that “aggressive open carry” can cause public disturbances and prevent “gun education learned on the streets” from “those who may choose to stretch the limits of responsible gun ownership.”

However statewide gun rights legislation that protects and expands lawful open carry in Missouri passed into law last month after overcoming the governor’s veto. This left Kansas City with a prohibition that was unenforceable. As such, the city council repealed its ban to comply with state law. Now those who have a current concealed carry permit can open carry in the city.

“You do have to carry it [the permit] with you and you do have to present it upon request by a law enforcement officer,” Councilman John Sharp explained before the councils final vote Thursday.

Sharp, head of the council’s public safety committee, clarified that the move by the council was to forestall having to allow anyone not prohibited from possessing a firearm under the law from openly carrying. The restrictions in the city’s new ordinance further mandates that concealed carry permit holders who open carry must provide their permit when asked by law enforcement or suffer a fine of $35 plus $49 in court costs.

Those who open carry without an accepted permit could face a $1,000 fine.

James, who is a member of former New York Mayor Michael Bloomberg’s Mayors Against Illegal Guns group, had made a very public stand against gun rights legislation in the state legislature including the bill turned law that forced Kansas City to repeal the open carry ban that he helped push through.