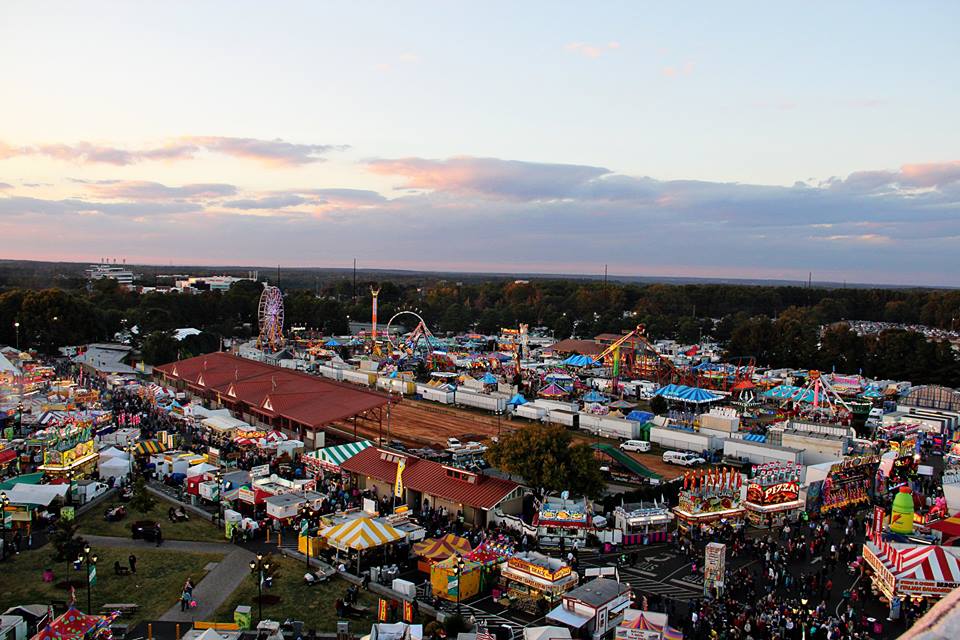 The North Carolina State Fair will be off limits to otherwise legal concealed carry permit holders this year (Photo: Facebook)

A county judge declined to issue an injunction filed by a gun rights group in order to force the North Carolina Agriculture Commissioner to allow legal concealed carry at the upcoming state fair.

A staple of the Tarheel State for over 150 years, the fair has long been posted as a gun free zone. However, this year a local gun rights group, Grass Roots North Carolina, contended that recent changes in state law made the practice unconstitutional. Nevertheless, Agriculture Commissioner Steve Troxler, after meeting with the group refused to change the policy, erring as he stated at the time, “on the side of public safety, common sense and the welfare of the State Fair.”

This led GRNC to file suit in county court seeking a preliminary injunction to suspend the “no guns” policy for the upcoming fair, set to begin on Oct. 16.

“I do have a great respect for the constitutional right for citizens to possess and bear arms, but I do believe that it would be unwise and imprudent for firearms to be carried into the State Fair,” said Stephens. “And if there’s some way that I can interpret these statutes to prohibit that, I will.”

Stephens stated that the lawsuit, should it proceed to trial, would likely not be successful, feeling that Troxler has sufficient authority to set gun policy at the fairgrounds.

Gun rights activists who sought the injunction are crying foul.

“It was evident to all that Judge Stephens had his mind made up long before the hearing began,” GRNC President Paul Valone told Guns.com Monday. “When GRNC’s attorney argued, his attitude was nearly contemptuous, and when the Attorney General’s representative argued, Stephens was soothing and supportive as if talking to a pet dog.”

Valone contends that the denial of the group’s restraining order was a case of “legislating from the bench” at the potential cost to crime victims of not being able to protect themselves against violent predators, as has happened repeatedly in other state fairs.

Just last week at the Arizona State Fair, authorities detained 35 teens after what was described as a brawl that ultimately involved violence against police.

According to its website, the week-long North Carolina State Fair for the last four years has seen attendance hovering at or just over 1 million people.

The gun rights group is promising that their fight is not over when it comes to what they feel is an unsafe policy.

“GRNC is examining our options, including appeal, legislative action, and possibly an open holster demonstration at the fair,” said Valone.